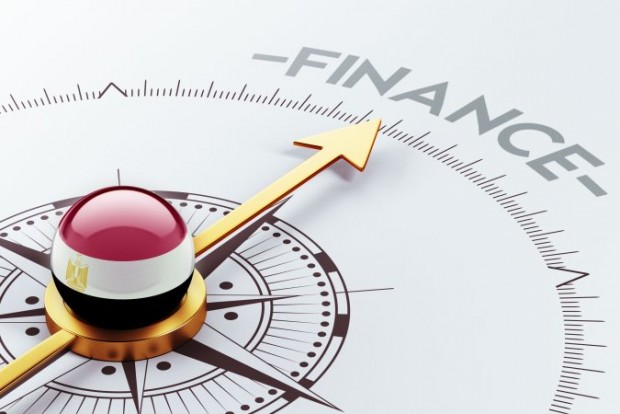 CAIRO (Reuters) - Egypt is setting up a sovereign wealth fund with a capital of 200 billion Egyptian pounds ($11 billion), the state news agency said on Tuesday.

Former Public Enterprise Minister Khaled Badawi said in March that Egypt was discussing setting up a sovereign wealth fund to manage state companies it plans to list on the stock exchange.

The agency, MENA, did not specifically mention the privatization program, but said: “The fund aims to contribute to sustainable economic development through management of its funds and assets.”

The fund will be eligible to participate in all economic and investment activities, including setting up companies, investing in financial instruments, and other debt instruments in Egypt and abroad, the statement said.

The law, passed by parliament on Monday, approved a 5 billion Egyptian pound start-up capital for the fund called “Egypt Fund”, with 1 billion pounds to be transferred immediately from the treasury, MENA said.

Al-Borsa, a local financial newspaper, quoted Amr el-Gohary, a member of the parliament’s economic committee, as saying that the balance from the start-up capital will be paid over three years as part of the government investment plans.

MENA said the law allowed the president to transfer ownership of any unutilized state assets to the fund or any of its subsidiaries.

It gave no details of when it the fund was envisaged to reach 200 billion Egyptian pounds.

Egypt’s parliament last year passed a long-delayed investment law to streamline doing business in Egypt and to create incentives it hopes will bring back investors’ dollars after years of turmoil.

Egypt floated its pound currency in November 2016 under a three-year $12 billion IMF program tied to ambitious economic reforms, part of a bid to restore capital flows that dried up after its 2011 uprising drove away investors and tourists.