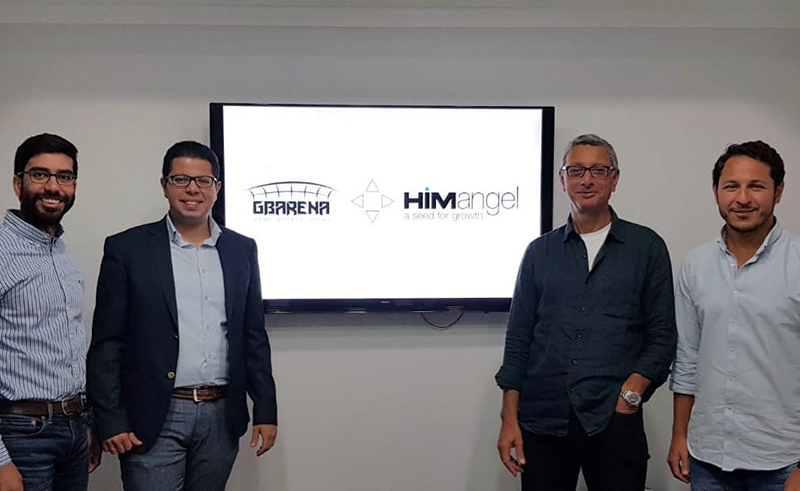 Some tournament organizers still use pen and paper to collect registration and schedule their tournaments, we are determined to change that," says the CEO.

GBarena, an e-sports tournament platform and gaming community, just raised a seed investment from HIMangel. "At HIMangel, we look for startups that have identified a “blue ocean” to compete in; this certainly applies to GBarena which is a clear leader in the eSports industry in the entire Middle East," says Khaled Ismail, chairman of HIMangel. "We believe that working together with the passionate and capable team of GBarena, we will be able to grow in an exponential fashion within the coming near future," he adds.

Founded by Samer Wagdy, Mustafa Zaza, and Bishoy Mesdary, GBarena’s core is in helping gamers find challenges around the globe; allowing them to compete for titles and awards. To do so, the platform makes it super easy for tournament organisers to create, publish and manage their tournaments. Gamers can simply login to the platform using their Facebook, where they choose their favorite game titles to get suggestions for online tournaments or nearby on-ground tournaments. “Being gamers ourselves we witnessed first-hand the growth of esports before it became viral," says GBarena's CEO, Wagdy. "It is now a huge business with lots of challenges, which translate into opportunities," he adds.

GBarena’s platform handles the registration, scheduling of matches, bracket generation, notification of users about their upcoming matches, match results, loser elimination all the way to announcing the final winners. The platform also empowers tournament organisers with a handful features such as the ability to add moderators, to assist in tournament management, or to stay in touch with participants using different communication channels.