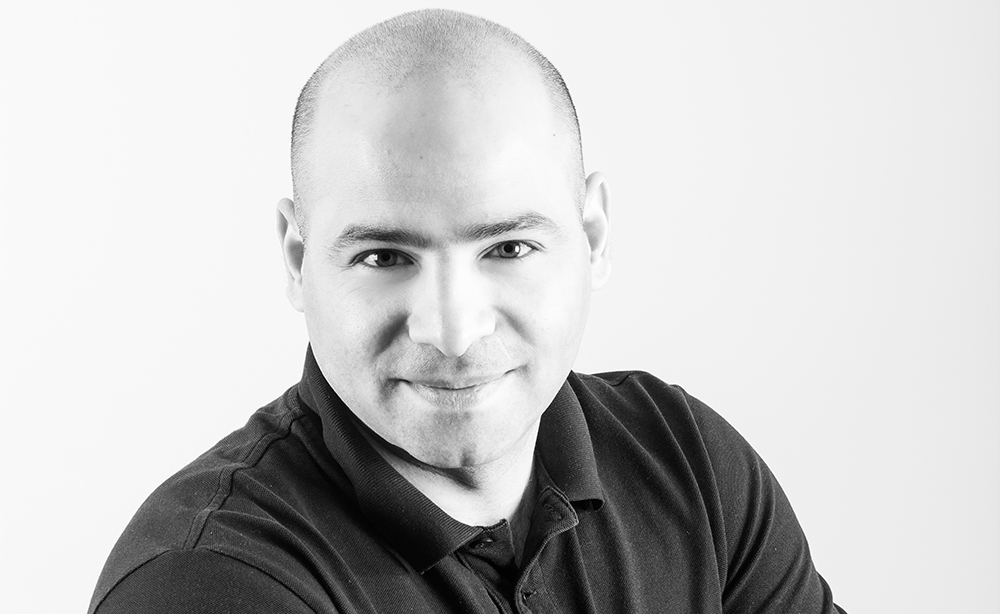 Egyptian FinTech startup Vapulus for e-payment has just landed a $250,000 seed investment with Arabian Venture Capital. The fund comes as the startup heads off to kick off operations in Egypt, Jordan, and Bahrain. The investment comes as part of a funding round which started last month, with a $3 million target.

The investment comes right after Vapulus announced it had doubled its valuation just in a year, having developed the first mobile payment solution enabling users to make one-touch payments payments, without requirement special hardware or from technologies like NFC and QR code.

“We are revolutionising the mobile payment technology scene, specially in stores," says Abdelrahman Elsharawy, co-founder and CEO. The startup tackles one of the most challenging obstacles companies face when collecting payments. "We have invented a smart, secure and easy mobile payment solution which is compatible with all smartphones and MPOS, and even enssure that network disconnection will not prevent the transaction,” he adds.

Aside from its payment platform, Vapulus enables cashiers to identify their customers before they reach the POS payment device, which results in faster payment transactions. “We are part of a fast growing sector; however, mobile payment usage remains relatively small," he says, clarifying the sector totals about 1 percent of total retail sales in US, according to a Mastercard report. "This report expects an 8 percent annual compound growth, and using innovation we can push this rate higher, and increase our market potentials. This is exactly what Vapulus is doing, as applying for an international patent has played a vital role during negotiation with our investors,” Elsharawy says.