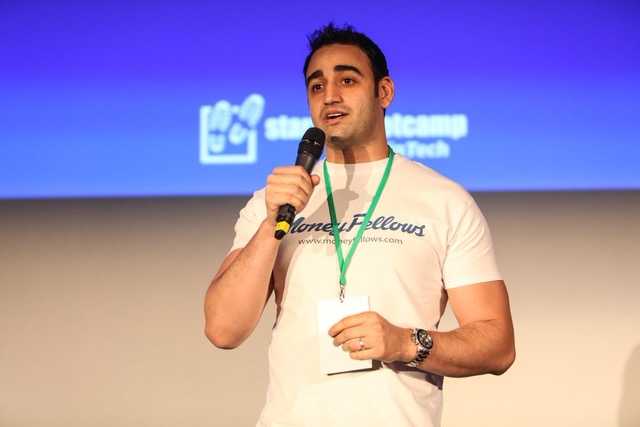 Egypt-based fintech startup Moneyfellows has raised a $600,000 investment from a group of investors led by Dubai Angel Investors and 500 Startups, the company’s founder Ahmed Wadi revealed. With the investment, the company has raised $800,000 since it was founded in 2015.

With Moneyfellows, Wadi is digitizing what’s known as a money circle—an informal type of finance where a group of individuals, usually friends and family, contribute money to a common fund and take turns withdrawing the total amount.

Although rarely recognized by mainstream financial institutions, money circles have long given people who lack access to the formal banking system the ability to save money and take small loans. This type of finance is known by many different names. In Egypt, it’s called gameya while in India, it’s a chit fund. In North America, it would be a rotating credit and savings association, or ROSCA.

Moneyfellows is a web and mobile-based platform allowing users to create, manage and track money circles online with members of their social networks. The startup makes money by charging users a small fee when they withdraw their payout from their money circle.

To date, Wadi reports Moneyfellows has had 2,600 paying users and about 240 active circles.

Wadi is also taking the concept a step beyond simply digitizing it: the startup is developing its own credit scoring model for users. The scoring model takes into account metrics such as documentation from employers and proof of bill payments, among other things.

Through this, Moneyfellows creates a user score assessing a person’s creditworthiness, which means it can create large public money circles where participants who don’t know one another can lend together.