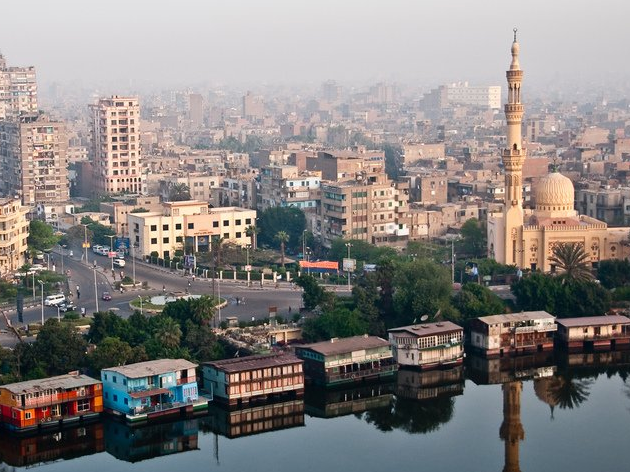 Egyptian Cabinet Approves Presidential Decree: Funding Agreement to be signed between the Government and the World Bank

The last weekly meeting of Egypt’s cabinet was held on Wednesday under the PM Mostafa Madbouly, and the proposed presidential decree that will move forward a funding agreement between the World Bank and his government was approved by the cabinet.

The objective of the deal is to promote startup culture and job creation for women and the youth.

This project known as the ‘Catalyzing Entrepreneurship for Job Creation’ is sized at $200 million. It will promote entrepreneurship and combine with extended access to financial support for medium and small enterprises. Over the course of last few years, such companies have proven themselves to be an important source of job creation and growth.

The major obstacles faced by the youth and women in times of launching new business enterprises will be addressed by this project; said a statement issued by the World Bank.

According to Aharm Online, the Egyptian economy and financial system is majorly dominated by lending to mature businesses primarily by the banks. This project will create additional channels of funding other than the banks. The amount is expected to be $145 million in forms of loans. The project component will feature established lending targets for youth and women-led businesses, small businesses in least developed areas and first-time borrowers.

The project will also invest a large amount of $50 million in privately owned risk capital intermediaries, in order to build up the early-stage investment ecosystem. In addition, it will also aim to fund coaching and training opportunities for new enterprises throughout the entrepreneurial lifecycle.

Egyptian Cabinet Approves Presidential Decree: Funding Agreement to be signed between the Government and the World Bank