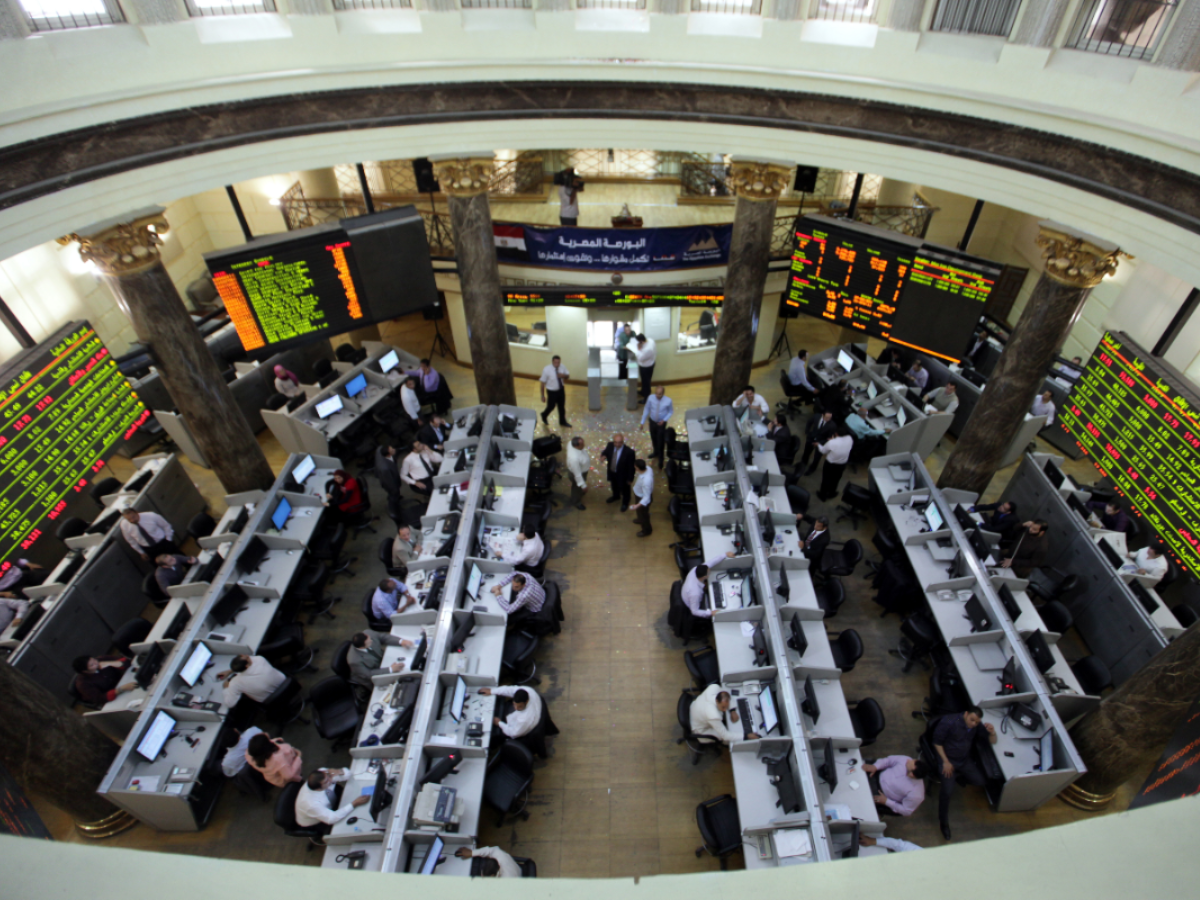 Cairo – The Chairman of the Egyptian Exchange (EGX), Mohamed Farid Saleh, has asked all stakeholders to take part in nationwide efforts to increase public participation in the stock market, especially youth.

“The value chain of any capital market is composed of three aspects: supply, intermediation, and demand. We definitely need more awareness, and that is part of the efforts that we are doing. However, brokerage companies, investment banks, asset management firms, and financial advisors need to complement these efforts to increase the participation ratio of the public in capital markets,” Mohamed Farid told Mubasher on the sidelines of the RiseUp Summit 2019, held on 5-7 December at the American University in Cairo (AUC).

Youth in the Stock Market

The EGX Chairman praised the sentiment surrounding the event, which focused on a startup’s journey to growth, noting that “ultimately, as we see this entrepreneurial risk-taking activity by plenty of our youngsters is on the rise, it is of paramount importance to see more participation by them in capital markets, and that is a crucial essential aspect that everyone needs to work on.”

Building a Startup vs. Investing in Stocks

When asked to give his advice for young investors considering whether to start their own business or invest in the stock exchange, Farid noted that it is not a mutually exclusive decision, as he believes that the two paths do, in fact, complement each other.

“In all cases, every single person needs to have some sort of incremental saving approach through the capital market. It is not only about active investors. You can be a passive investor in the capital market, investing in funds or exchange-traded funds, and you can make it with lower amounts of money,” he emphasized, reiterating his call for brokerages and market players to participate in efforts to educate the general public and raise awareness that the stock market is for everyone.

Fawry, an e-payments company that began as a startup, was recently listed on EGX through an initial public offering (IPO) that attracted many investors. When asked if we can expect more similar cases in the near future, Farid said that “we already have another IPO story as we speak,” referring to the Tenth of Ramadan for Pharmaceutical Industries and Diagnostic Reagents Company (Rameda Pharma).

“[Rameda] was a private company in the pharmaceuticals field. We already closed the subscription. It should be up for execution on Sunday and start trading on Wednesday.”

Farid further noted that there will always be companies that are willing to go for an IPO on EGX, adding that it is a matter of awareness, with EGX doing its part by taking the initiative, as was the case with Fawry, by reaching out to companies and showing them why they should be listed on EGX.

“Instead of just waiting for companies to come, we communicate with them, convince and support them along the IPO journey. We elaborate on the benefits of being a listed company or security, but it cannot be a single entity effort.”

EGX witnessed a paradigm shift and has changed how it operates, embracing a more proactive manner, according to the Chairman.

Farid, who is also the President of the Arab Federation of Exchanges (AFE), said that EGX is focused on investors, both Egyptians and foreigners, exerting its maximum efforts on both sides to attract new investments into the market.