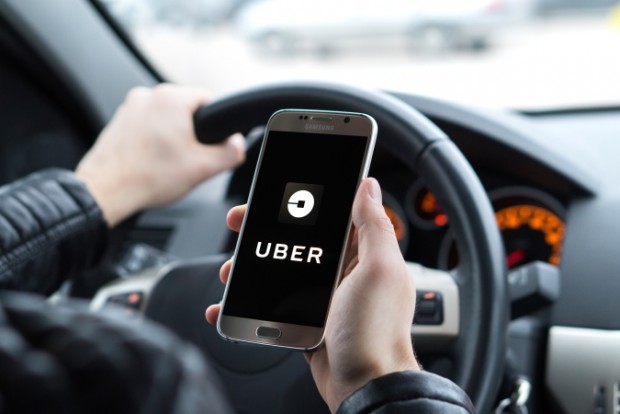 The new law came in light of their suspension by an Egyptian court following a suit filed in March by Egyptian taxi drivers who maintained that both Uber and Careem were illegally using cars as taxis.

However last month another court stayed the suspension and allowed both companies to continue operations while the case is appealed.

The new law stipulates that ride-sharing companies obtain five-year renewable licences for a fee of $1.71 million and that drivers pay annual fees to obtain special licences to work with the company, according to Reuters.

In statement, Uber welcomed the regulations, praising Egypt as one of the first countries in the Middle East to pass progressive regulations, and that the company will cooperate with the Government in the coming months as the law is finalised.