Egypt is poised to turn into Africa's hottest tech scene, but 2 industry veterans say the country is up against 2 major challenges 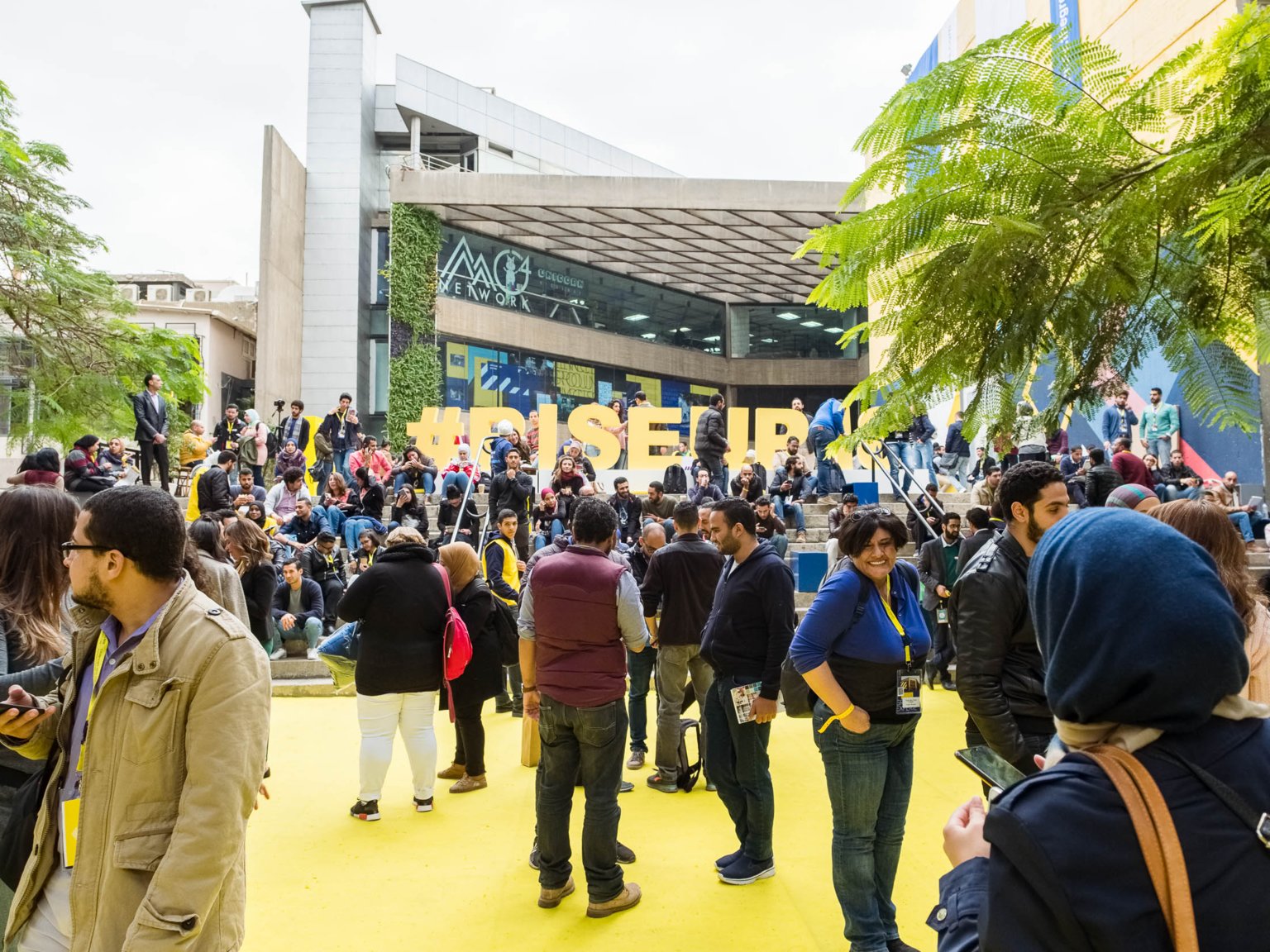 SOURCE: Business Insider - Egypt is poised to turn into Africa's hottest tech scene, but 2 industry veterans say the country is up against 2 major challenges

- Thanks to a massive, young, internet-connected population and a host of long-stagnant problems, Egypt has become a hot spot for tech innovation in the Middle East and Africa.

- Two veterans of Egypt's tech scene told me that despite the large crop of startups in the country, the industry faces two major challenges: "brain drain" of its best talent and onerous government bureaucracy.

- Because the Egyptian pound trades at close to 18-to-$1, it is nearly impossible for Egypt's companies to compete with tech companies in other countries for their own talent.

- It is so difficult to start a company in Egypt, get permits, and perform valuations that many Egyptian companies end up headquartering in easier locales like Dubai or the Cayman Islands.

With a population nearing 100 million, the most populated city in Africa, and a host of problems ranging from poor education to snarled traffic, Egypt has become a powerful incubator for startups and technology companies in the Middle East and Africa.

Over the last several years, the country has been home to a half dozen transportation startups competing with Uber as well as any number of startups in the financial technology, education, e-commerce, and logistics fields.

Approximately 60% of Egypt's population is under the age of 30 and internet penetration is skyrocketing past 40%.

The aftermath of the Arab Spring Revolution in 2011 has motivated this young generation to try to fix the country's myriad of issues through entrepreneurship and technology, rather than social change, Abdelhameed Sharara, a veteran of Egypt's technology industry, told me.

Sharara is the founder of the Rise-Up Summit, a premier tech conference held in Cairo each December to bring together thousands of industry movers and shakers. The conference takes place at The Greek Campus, a tech park in downtown Cairo that has offices for incubators, venture capital firms, and tech companies in one place.

"There is tremendous opportunity in Egypt. This is a country of 100 million people and there's a sense that solutions that work here will work in other parts of the world with similar obstacles," said Fadi Antaki, a veteran Egyptian entrepreneur and the CEO of A15, a leading Egyptian tech investment fund.

But for all of the hopefulness in Egypt's tech scene, there are also a number of problems holding it back, according to Antaki and Sharara.

Both told me that the biggest problem the industry faces is "brain drain." Egypt is home to dozens of engineering universities and a large population of young, tech-savvy youth, but there is no getting around the issues with the country's economy.

The Egyptian economy has been struggling since 2011, when the country ousted leader Hosni Mubarak, and has yet to fully recover. The Egyptian pound currently trades at 17.44 pounds to $1, up from 8.8 in 2015 and up from 4 in the early 2000s.

The value of the currency, Antaki told me, makes it hard for Egyptian startups to compete for talent with better-capitalized ventures in the United Arab Emirates, the US, or Europe. If a talented engineer can work outside the country and be paid three times what he or she would make in Egypt, it's likely he or she would take the opportunity.

"That represents a massive community of talent. And it's being taken into Germany, Dubai, China, and the U.S. That brain drain is taking away the most important pillar of our ecosystem," Sharara said.