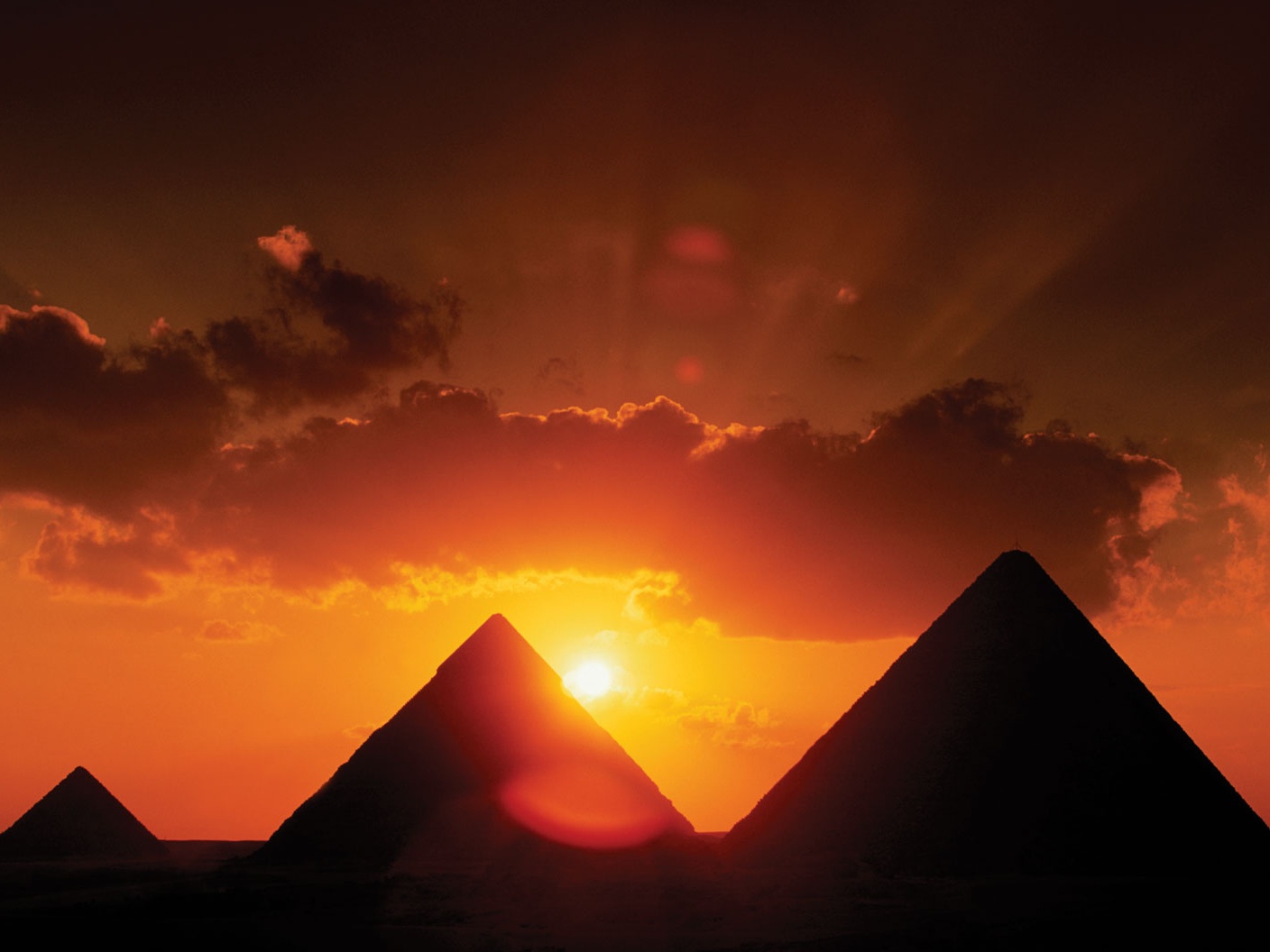 Egypt’s business environment for startups is one of the best in the Middle East and North Africa (MENA) region, according to a special report by the MAGNiTT Intelligence Research Unit.

The report said Egypt maintained its regional lead for the number of startup focused financing and investment deals in the first quarter (Q1) of 2020, acquiring 37% of the MENA region total.

The volume of financing announced for startups in the MENA region increased 2% to reach $277m across 108 projects and startups during Q1 of 2020.

Hala El Gohary, CEO of the Information Technology Industry Development Agency (ITIDA), said the authority has placed a strategic priority on entrepreneurship in the information and communications technology (ICT).

In a press statement on Sunday, El Gohary added that ITIDA aims to enhance Egypt’s position on the global entrepreneurship and technological innovation map. This would take place by doubling the number of companies working in this field in Egypt and holding more local, regional and international partnerships. With these in place, investments in Egyptian startups would be encouraged, attracting capital and funds to them.

The report attributed the growing interest and investment activity in Egypt’s startups to several factors, including the availability of governmental and private initiatives. As an example, it pointed to the Central Bank of Egypt (CBE) EGP 1bn initiative to invest in the financial technology sector.

The Commercial International Bank (CIB) also has an initiative to establish the first venture capital investment company in Egypt aimed at financing startups with financial technology. This comes in addition to a partnership between Startupbootcamp (SBC) and Pride Capital Fund to launch the FinTech Cairo Startupbootcamp programme in Cairo.

The MAGNiTT report also highlighted the multiple advantages Egypt enjoys in this field, including increased government support and a population of over 100 million. Egypt’s population currently represents 17% of the MENA region’s total population, making for a large market for entrepreneurs.

Many students and professionals are becoming increasingly interested in entrepreneurship to seize the opportunities presented by this market sector, which the report described as “rapidly evolving”.

The report also praised the movement of investors and venture capital interest towards Egyptian startups in 2019. There has been an unprecedented increase in the number of investing entities in Egyptian startups. A total of 52 investment entities, mostly from outside Egypt, have pumped capital into and made new deals with local startups.