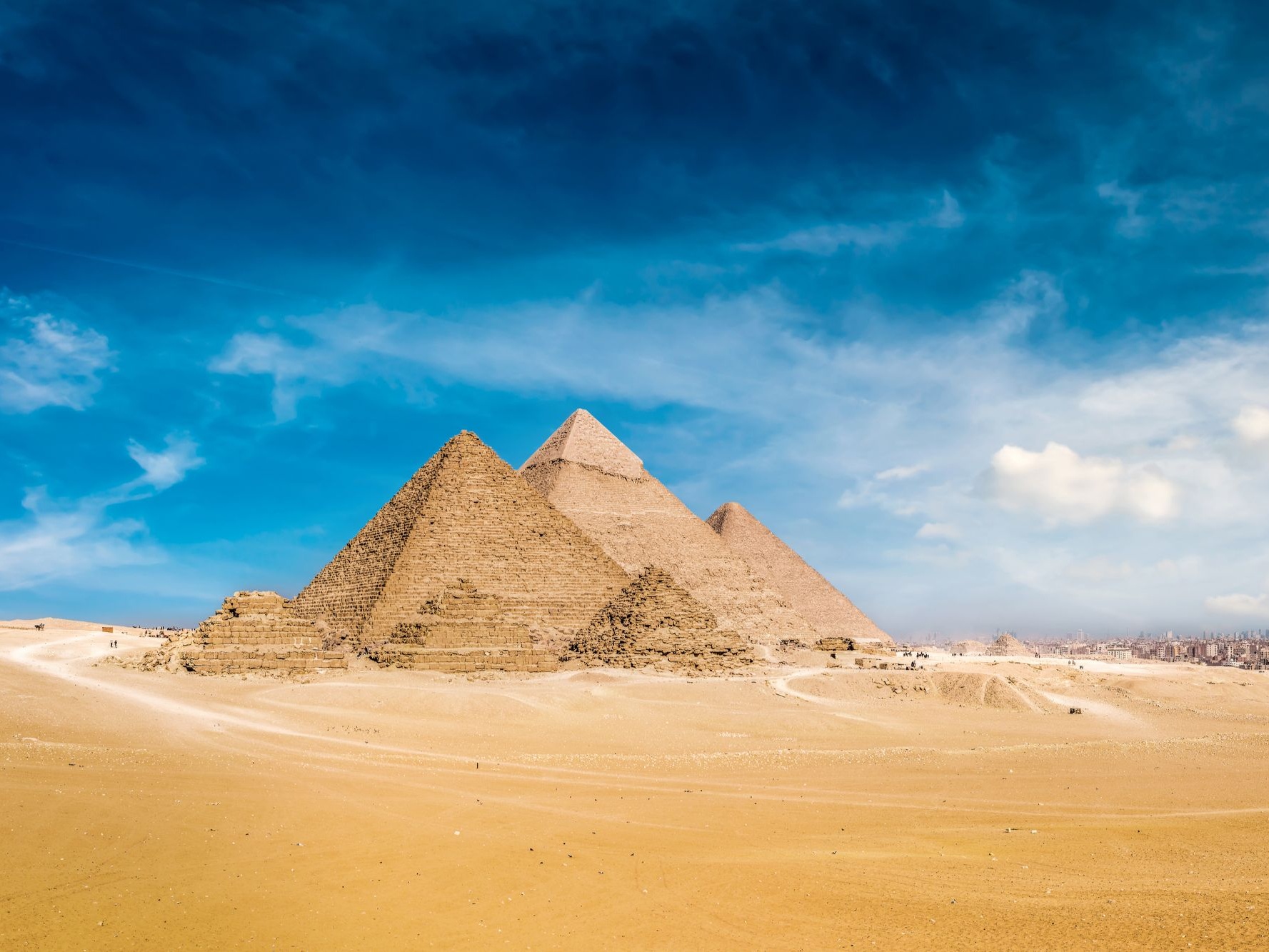 Egypt is the second most active FinTech startup hub in MENA, but still receives little funding

Egypt is the second most active FinTech startup hub in MENA, but still receives little funding: Egypt’s share of 51 disclosed fintech startup funding agreements closed in the MENA region in the first nine months of the year grew to 27%, or about 13 agreements, from only 13% in the entire 2018, the latest MENA FinTech Venture Report by Magnitt shows. Despite this lively fintech scene, the value of funding received by Egyptian startups accounted for a disproportionate 7% of the MENA total for the segment. We trailed behind both Bahrain and Lebanon, which accounted for 9% fundraising on a lower volume of transactions.

The report suggests this discrepancy may be explained by differences in government involvement. The Central Bank of Egypt newly-launched EGP 1 bn (USD 57 mn) fund was dwarfed by three Emirati government-sponsored funds whose combined value is USD 1.2 bn. The CBE’s fund, a two-year program for fintech startups in partnership with the IIF, is also smaller than Bahrain’s USD 100 mn Al Waha Fund of Funds. We took note earlier this year of the potential of the booming sector to bring more Egyptians into the formal economy and drive financial inclusion.

Regionally, funding to fintech entrepreneurs fell 30% y-o-y to USD 26 mn during 9M2019 despite the highest number of transactions than in any previous 12-month period — largely because investors are getting out and raising funds at an earlier stage, Magnitt suggests. Some 89% of the investments recorded ins the first nine months of this year were made in early-stage startups, compared to 86% in the 12 months of 2018 and 62% in 2017. The UAE led in both volume and value, maintaining a leading position in at 47% and 69%, respectively.

In other startup news: ITIDA and RiseUp are hosting Africa’s first pitch competition for gaming and app development startups, “African App Launchpad Cup,” in December, according to a press release (pdf). The competition will offer a total of USD 60k in grants to the top competitors. Applications for the pitch event are open until 18 November.

Egypt is the second most active FinTech startup hub in MENA, but still receives little funding