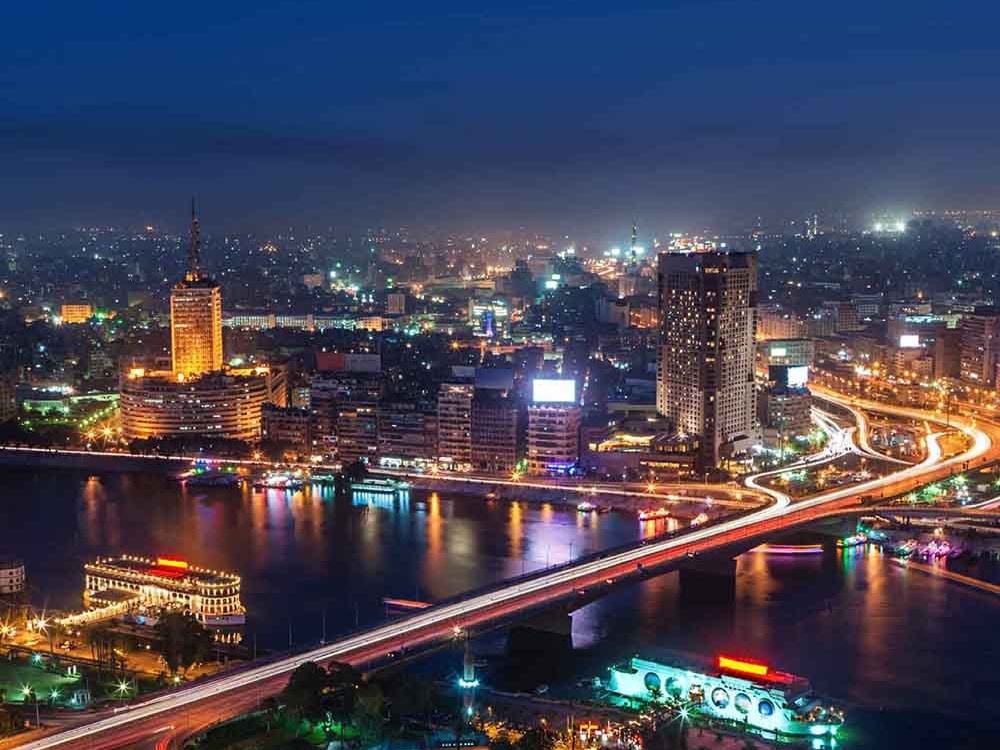 UAE maintained its dominance as the highest recipient of venture funding

Egypt ranked first in terms of the number of startups investment deals among the Middle East and North Africa (MENA) region countries in 2019 for the first time ever, accounting for 25% of all deals in the year in 2019, according to MAGNiTT’s 2019 MENA Venture Investment report.

Talking about the MENA region, MAGNiTT revealed that 2019 saw 564 investments in MENA-based startups showing continued appetite in regional startups. These investments amounted to $704M in total funding, up 13% compared to 2018, excluding previous mega-deals in Souq and Careem.

The report revealed that the UAE maintained its dominance as the highest recipient of venture funding, accounting 60% of total funding.

However, the landscape continues to evolve and other ecosystems are beginning to emerge, including Saudi Arabia, the fastest growing ecosystem across MENA, which now ranks third in both number of deals and total funding in the region.

MAGNiTT stated that 2019 was a record year for exits at 27, with Careem’s $3.1B acquisition by Uber being the first unicorn exit in the region.

On the other hand, MAGNiTT mentioned that more institutions have invested in MENA-based startups than ever before.

The MENA startups data platform explained that 2019 witnessed a hike of 33% in the number of institutions that have invested in MENA-based startups compared to 2018, revealing that in total 212 institutions have made investments in 2019.

”Investor appetite for MENA’s tech startups is growing as the ecosystem matures. Average ticket size is also up by 7% across all deals in 2019. Moreover, 2019 saw the emergence of non-traditional tech investors such as corporates, PEs, family offices and asset managers, which saw a 39% increase from last year,” according to MAGNiTT,” according to MAGNiTT.

The report said that 25% of all entities that invested in MENA-based startups were based outside of the MENA region, marking a new record high.

MAGNiTT also showed out that FinTech remains the most active industry by number of deals and accounted for 13% of all deals.

”While the Delivery & Transport industry, however, accounts for the highest amount of funding of any industry at 19%, as bus transportation startups such as Swvl ($42m ) and trucking startups such as TruKKer ( $23m ) raise sizable funding rounds,” according to MAGNiTT.

All of these records point towards a maturing ecosystem,” says MAGNiTT’s founder & CEO, Philip Bahoshy.

“With exits at an all-time-high, including MENA’s first unicorn exit, the region’s founders, investors, and governments are seeing the returns on their efforts in the tech venture space,” he added.

Commenting on the launch of the report, Bahoshy said “As the ecosystem is rapidly developing, it is our belief that the availability of accurate and comprehensive data will drive the decisions that shape the future of technology across MENA. We’re excited to share our detailed 2019 MENA Venture Investment report to inform, update, and empower key decision-makers interested in this space”.