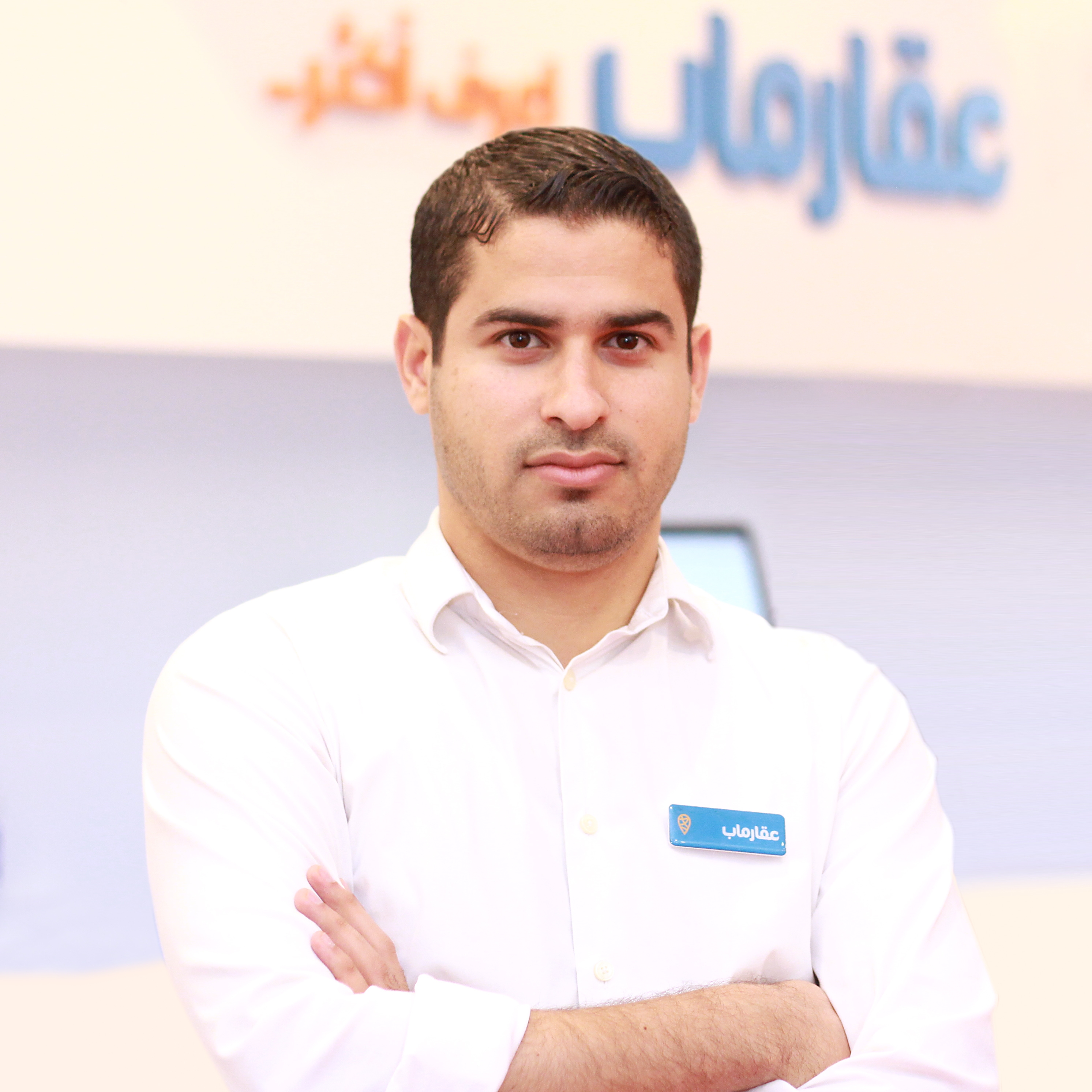 Aqarmap.com, the leading Online Real Estate marketplace in Egypt has just released “Exchange”, a local answer to the MLS system that is heavily used in the US real estate market.

Amad Almsaodi, CEO and Founder of Aqarmap stated: “Unlike the US market where Real Estate brokers and agents exchange listings information via the MLS databases, developing markets suffer from extreme inefficiencies due to the lack of collaboration between brokers. This typically results in missed opportunities and properties remaining offered on the market for longer periods of time. Brokers in markets like Egypt protect their listings information due to the lack of exclusivity contracts, which are the standard in markets like the US. This challenge was the source of inspiration behind Aqarmap Exchange.” 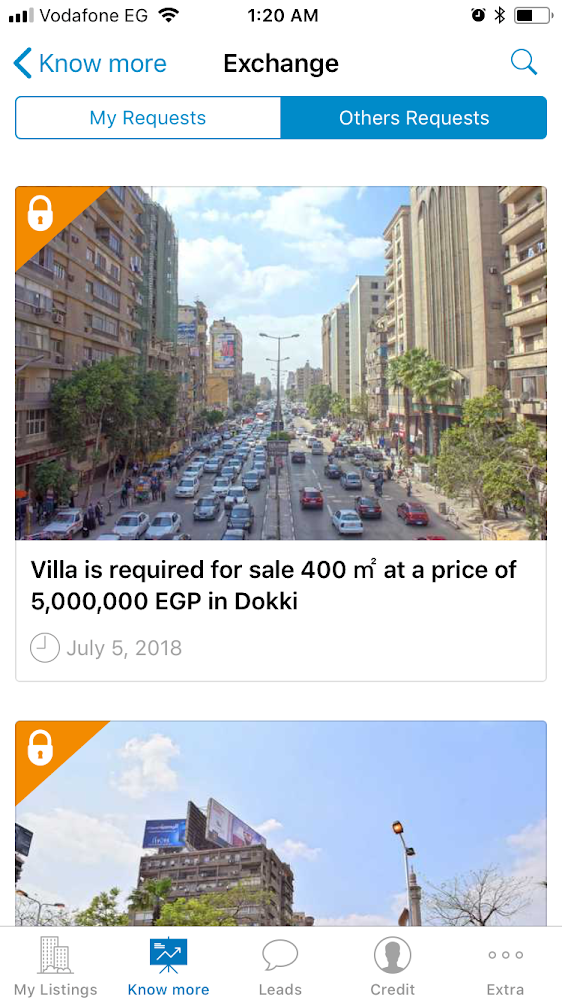 The Exchange is a new feature that is part of “Aqarmap Live” a mobile-only CRM solution that is used by most real estate brokerages in Egypt. It allows brokers to exchange buyer requests and listings securely within a network of vetted brokers without sharing any sensitive data that do not want to reveal. “We basically automated a process that was typically done manually by most brokers, and then we helped our customers scale their network to all the brokers that are already using our CRM solution” said Maice Zekry, Product Manager at Aqarmap.

Aqarmap faces intense competition from Naspers-backed OLX, which is a horizontal classifieds portal that has strong presence in Egypt and has recently launched Storia a dedicated real estate classifieds portal. There are more than 10 other players in the market, but the competition between Aqarmap and OLX has been heating up recently as OLX attempts to establish itself as the market leader in the Real Estate vertical, a position that has been dominated by Aqarmap for several years.

Aqarmap started in Egypt in 2011 and expanded to Saudi Arabia in 2014. The company is currently in advanced talks with several investors as it plans to raise capital for further expansion to other MENA region markets.

Aqarmap has more than 1.5 million registered users and 5,000 brokers listing properties on the platform. The marketplace generates 200,000 leads every month, and has helped sell more than 15,000 properties in 2017 worth 12 Billion Egyptian Pounds.