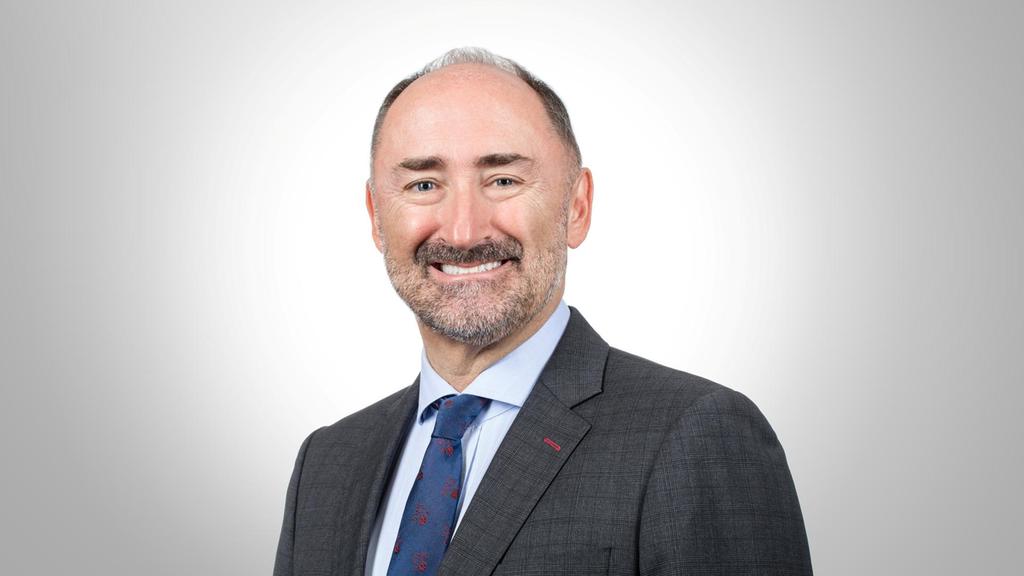 SOURCE : The National - Bahrain to set up $100m 'superfund' for start-ups next month

According to the managing director of the agency responsible for driving investment, Bahrain's Economic Development Board is set up to $100m "superfund" next month to support the growth of start-ups.

“We’re putting in place in the next month or so a ‘fund of funds’, which will aim to attract venture capitalists in Bahrain. They don't have to only invest in Bahraini companies, they can invest from Bahrain in start-ups across the region,” Simon Galpin, managing director, EDB told The National in Dubai.

Bahrain is the GCC's smallest economy and was the first in the region to discover oil. Ahead of regional peers, the country modelled a more diversified economy on the back of a solid banking sector and is also home to one of the world’s largest aluminium smelters, established in the 1970s. However, maturing reserves, the country’s occasionally fractious politics as well as the the rise of neighbouring financial hubs such as Dubai had put the brakes in its development.

But Bahrain’s EDB, established in 2000 and carrying a similar mandate to Singapore’s Economic Development Board, has worked to drive investment into the country and encourage development of key sectors such as information and communications technology as well, small and medium-sized enterprises and start-ups.

While hydrocarbons still account for a significant share of government revenue for Bahrain, which shares an offshore oilfield with neighbouring Saudi Arabia, SMEs account for 90 per cent of all enterprises and contribute 30 per cent to the GDP.