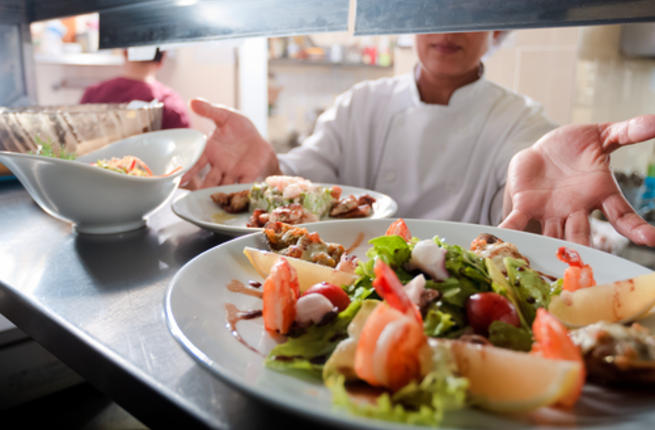 Eat, a restaurant discovery and real-time reservations platform has raised a post-seed funding round of $2 million, led by Bahrain-based investment fund Pinnacle.

The company has raised $2.9 million in funding to date. The latest round of investment will be utilised to expand eat’s existing presence in Dubai and Bahrain, while simultaneously launching in other GCC markets, said a statement.

Founded in 2014, eat’s consumer facing apps, available on web, iOS and Android, allow diners across Bahrain and Dubai to discover fine-dining restaurants and make real-time reservations. Eat’s consumer app positions itself as providing a curated list of only the very best dining venues per market, and currently has 200 restaurants available in Dubai, including exclusive eateries such as the Palazzo Versace’s Enigma, Hakkasan, and Michelin chef Jason Atherton’s Marina Social.

“It’s an extremely exciting time for us, one which will see eat expanding operations across several new markets. As with all our previous rounds, a significant portion of the investment will go towards marketing and customer acquisition in those markets, while also continuing to build new features in response to the needs of our clients,” said Nezar Kadhem, co-founder of eat.

“We have gone through a significant planning stage and are now in a position to carry out our next period of growth. The new round will see eat reach even more diners in the region, with a prime focus in Dubai, and a wider adoption of our table management product at hotels and restaurants in not only the Middle East but other markets too.”

Eat already has agreements with many of the larger hotel chains in the region, including the Marriott, Four Seasons, The Taj Group of Hotels, The Ritz Carlton, and Starwood. Besides its activities in the GCC, the company also has clients in countries such as France, St. Barthelemy, Columbia, Bulgaria and the UK.

In 2015, a further $300,000 was raised through Tenmou, which had gathered notable Bahraini investors such as Fawaz Algosaibi, Redha Fathalla and Mohamed Almoayyed among others, and the company’s consumer app, “restaurant discovery and reservations by eat” was launched in the Bahrain market. A third round later on in the year raised another $500,000 from private investors from the GCC and France, giving the company the ability to expand quickly into the Dubai market after announcements by global competitors of plans to move into the UAE.

Having seated over 1,000,000 diners via its software at the end of 2015 in Bahrain and acquired over 90 per cent of the fine-dining market with its restaurant manager product, eat dedicated the majority of its remaining investment to securing and growing its market share in Dubai, the company said.