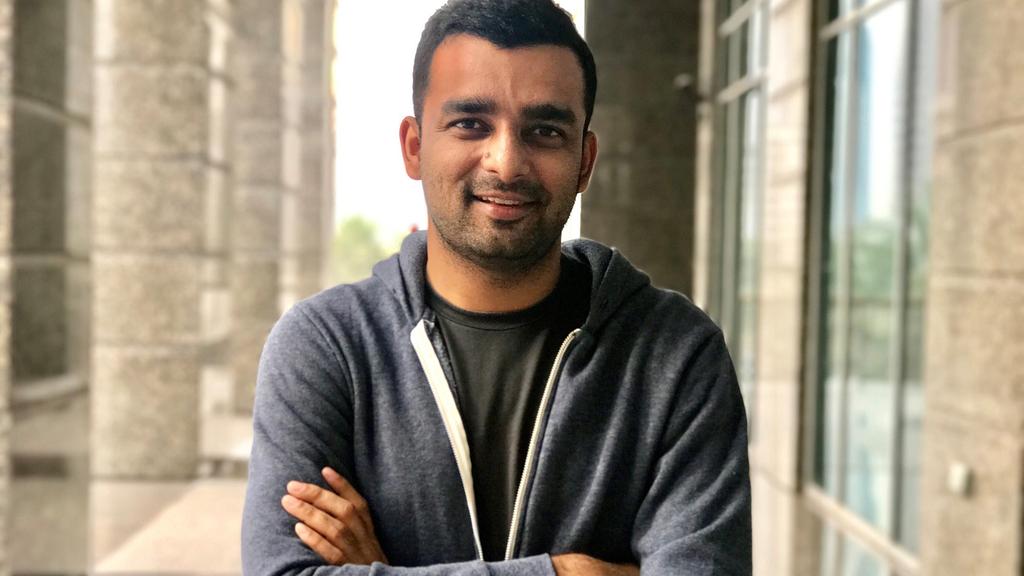 Noon.com, a US$1 billion e-commerce platform founded by the Emaar Properties chairman Mohamed Alabbar, said that it has appointed  the co-founder of online fashion retailer Namshi.com as its new chief executive ahead of the venture's  delayed launch this year.

Faraz Khalid, the co-founder and former managing director of Namshi will steer the company through its launch. The company, which had planned to launch in January, did not give further details about when its platform would go live in the UAE.

Noon is a joint venture project between Saudi Arabia's Public Investment Fund and a number of prominent Gulf investors.

“We are on track to launch Noon this year with the final work on the fulfilment infrastructure and payment systems being completed," said Mr Alabbar.

"Several of the region’s leading brand owners and suppliers have come on board, underlining our local strength."

Mr Khalid, who earned an MBA from the Wharton School, has been mandated with establishing long-term strategic partnerships, boosting the company's infrastructure, especially in Saudi Arabia, and building its technological platform.

"Faraz has built a successful e-commerce business in the region, and brings the right domain experience and market knowledge to his role as Noon’s chief executive officer," said Mr Alabbar. "We are confident that along with the team at Noon, Faraz will deliver an e-commerce platform like no other in the region.”

Noon announced last November that it had a warehouse the size of 60 football pitches in Dubai and a head office in Riyadh. Noon.com, which lost its former chief executive Fodhil Benturquia in April, had planned to launch with 20 million products on its platform.

“Noon presents the opportunity to create a dynamic e-commerce platform for, by and in the region," Mr Khalid said.

"With our local market knowledge and presence, and our focus on product authenticity, supplier value creation, superior logistics, professional service and competitive pricing, we aim to bring a transformational e-commerce experience to the Middle East.”

Omar Kassim, the founder of JadoPado, resigned from his post of chief technology officer at Noon.com in May only weeks after the company acquired the online marketplace.

The creation of Noon comes amid a flourishing of e-commerce businesses in the region, especially after Amazon purchased the Dubai-based online retailer Souq.com for US$650 million.

The e-commerce sector has been rapidly growing in the UAE thanks to the country's affluent and digitally savvy population as well as the adoption of technology. Mergers and acquisitions in the industry have picked up pace over the past year.

There is also a notable push by a number of home-grown brands to go beyond brick and mortar operations that have traditionally defined the retail landscape, with a pivot to develop the online shopping industry and directly challenge Amazon. And it is not just Noon that is stepping to the plate.

According to Magnitt, an online start-up community platform, e-commerce took the lion's share of deals to invest in start-ups in the first half at 16 per cent, followed by technology at 13 per cent and Fintech at 10 per cent.

Overall, the number of start-up funding deals in the UAE surged in the first half of the year following Amazon's acquisition of  Souq.com and a $150m investment in the ride-hailing service Careem.

Ronaldo Mouchawar, the co-founder and chief executive of Souq.com, said  this month that the deal, announced in March, had been formally concluded with work on integration under way. Currently, Souq offers more than 8.4 million products across 31 categories, however Amazon offers 480 million products worldwide.