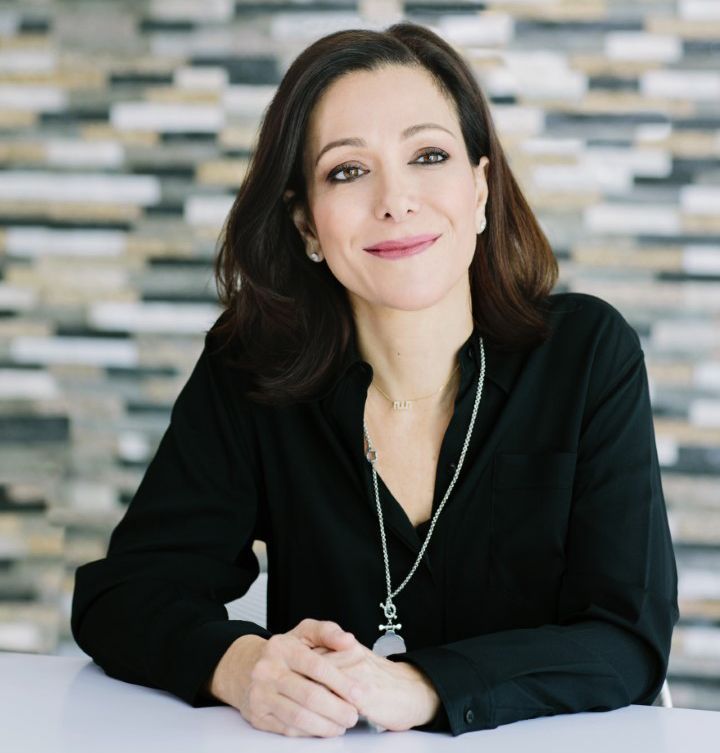 Dubai-based Mumzworld.com, the e-commerce shopping destination for mothers in the Middle East and North Africa, is in talks for a potential consolidation as it looks at the options to continue the company’s growth, according to the platform’s founder and CEO.

“The great news of Careem [last month] is fantastic news. We had the Souq news previously. The reality is the ecosystem is not evolving to one of consolidation… It's that simple, organisations need to look at consolidation, because you cannot operate alone,” Mona Ataya, founder and CEO of Mumzworld, told delegates during a panel discussion at the recent Arabian Business Startup Academy.

“So we are always talking. I think you're going to see a lot of changes this year in particular as we kind of take pieces of the puzzle to build the giant that we set out to build. Now what that translates to as far as an exit, again, is to be determined. You know when you build a brand that has key intrinsic value is the dominant player and is investing in consumer needs, anything can happen,” she added.

The e-commerce site, which was launched in 2001, secured multi-million dollar investments from Wamda Capital, twofour54 and Endeavor Catalyst in February 2016 and last October it reported it had successfully closed its Series B funding round with an additional $20 million investment from Gulf Islamic Investments (GII).