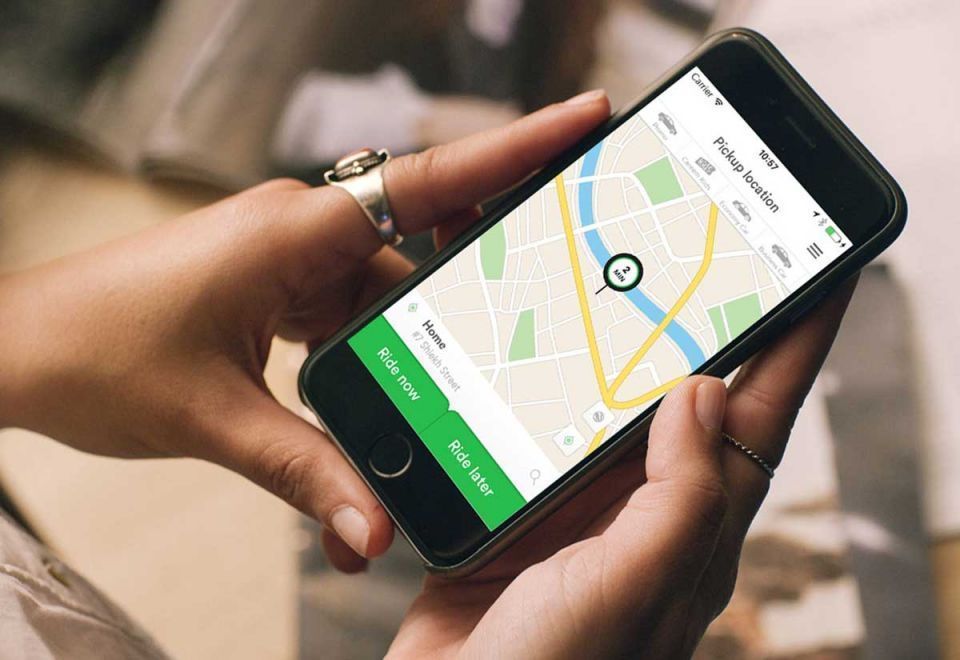 Careem Networks, the Middle Eastern ride-hailing provider, is testing a bus-booking service ahead of a possible roll-out out across all 14 countries it operates in.

Careem Bus - a division aimed at attracting low-income earners - will initially go live in at least four Egyptian cities, and is expected to be rolled out in September, according to people familiar with the business who asked to remain anonymous since plans aren’t public yet.

A Careem spokeswoman didn’t immediately respond to a request for comment.

The people did not disclose how much the Dubai-based company is investing in this project, but indicated that significant capital has been allocated for it.

Competition with Uber Technologies Inc. is pushing Careem to look at expanding into other services including food and package delivery. Uber has held preliminary talks to merge with its local competitor, people familiar with the matter previously told Bloomberg.

Careem has also been speaking with investors to raise $500 million, and has held early talks with banks about a potential IPO in January.