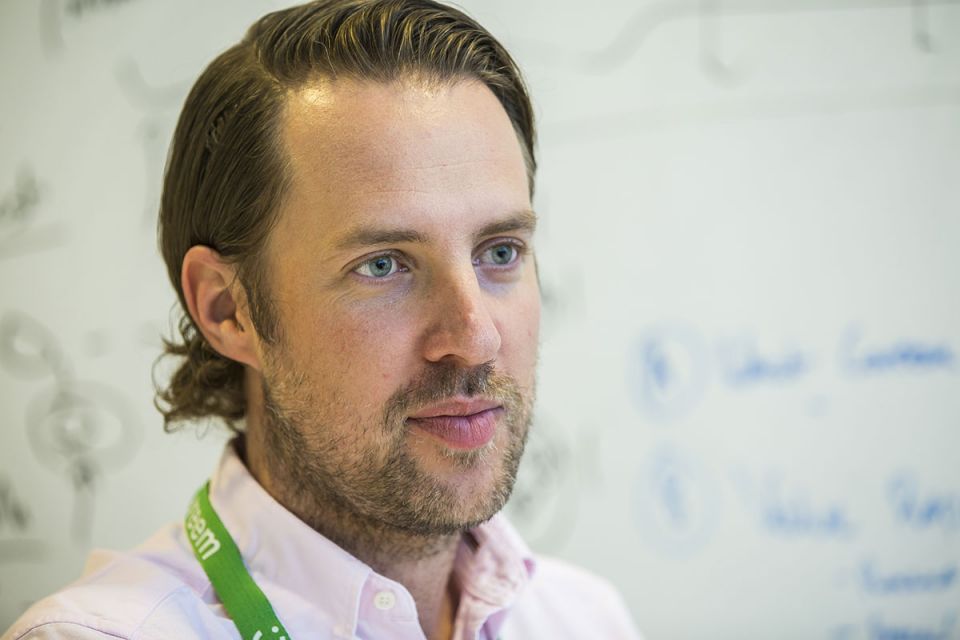 Dubai-based ride-hailing app Careem will remain an independent, local company despite interest from Eastern and Western investors, such as US rival Uber and Chinese firm Didi Chuxing, according to co-founder Magnus Olsson.

Speaking during an onstage interview at Startup Battlefield MENA in Beirut, Olsson said Careem would have to remain independent in order to maintain its goal of inspiring others to build start ups in the region for the region.

“There is very strong interest in Careem from both East and West,” he said.

“The reason we started Careem and the reason we continue doing what we’re doing, is to simplify the lives of people in the region, do something meaningful and build an awesome organisation that inspires. If you’re going to keep inspiring, you have to stay independent,” he said.

“We want to tell everyone, both local and international, that you can build awesome tech companies from the region in the region and we should build more,” he added.

Olsson’s statement comes two weeks after sources revealed Uber is in discussions to buy its Dubai-based rival as the US giant expands in the Middle East. The deal could value Careem at $2.5 billion, people familiar with the matter said.

However, the Careem co-founder showed no signs that the acquisition will take place.

“Our goal forward is to continue building what we have built, continue expanding in our geographies and enter into additional verticals, because there is wide space in the Middle East to go into multiple verticals,” he said, referring to the firm’s acquisition of India-based bus shuttle service app Cummut in September and online restaurant listing platform RoundMenu in February.

In August last year, however, the start-up revealed a partnership with China’s largest ride-hailing firm Didi Chuxing as it also expands into the Middle East.

Didi acquired Uber’s China business in 2016, in a deal which valued the combined company at $35bn.

Olsson said global investors are beginning to realise the potential that lies in the Middle East, but that they are also aware of the challenges.

“The world is waking up to the fact that this region is interesting… What’s fascinating is that global investors, VCs, crossover funds and late stage funds now see the Middle East as exciting. They also know that investing in the region is not easy. Getting the exposure to Middle Eastern customers is not easy,” he said.

The co-founder added that a deep knowledge of the region’s business environment is key to companies’ survival.

“What we are seeing globally is regional companies tend to be the ones to survive. The reason for that is – and this is true for ride hailing and food - for businesses that are part online and part offline, those are city by city gates. It’s not a Google.com. The way we operates in Beirut is very different to how we operate in Karachi, Riyadh or Baghdad,” he said.