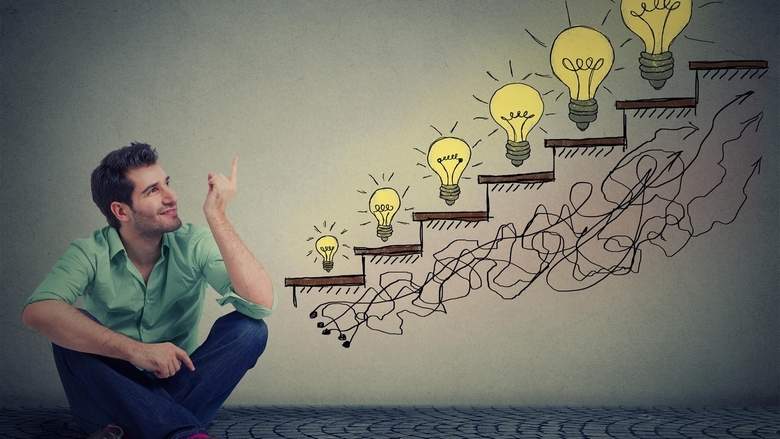 Dubai has long been a popular destination for holiday makers and professionals and with a booming entrepreneurial ecosystem, it's not surprising that talent moves here from abroad. And with plans to become 'the Silicon Valley of the Arab World', there has been increased focus on entrepreneurship from the public, private and academic sectors.

The UAE government is continuously working on creating the best possible conditions for startups, alongside Dubai StartUp Hub and Dubai Chamber of Commerce and Industry. At the same time, the Dubai FDI has also been working tirelessly to encourage foreign businesses to set up in the UAE.

George Hojeige, CEO of company set-up Virtuzone, said they have seen "an increasing demand for company formation services among entrepreneurs in the UAE and abroad as well as from international companies looking to open up offices in the Emirates, across both free zone and mainland companies, with a particular appetite for consultancy and e-commerce licences."

According to Philip Bahoshy, CEO of Magnitt, a data platform that connects investors with founders, 2018 was a positive year for the startup ecosystem. There was a "record number of investment deals across the whole of the region and a 20 per cent increase in funding, thanks to an investment made in Souq.com. The UAE is still the largest ecosystem and accounts for 30 per cent of all deals."

Bahoshy expects to see this trend to continue through 2019 as more startups set up their headquarters in the UAE to act as a spring board to reach other markets.

In the private sector, the number of incubators, accelerators, startup competitions and co-working environments has gone up tremendously, encouraging collaboration between startup companies to share resources and space, enabling them to learn from each other's successes and failures. However, it seems that despite all these positive changes, there is still much that can be done to improve the ease of setting up a business and to ensure a UAE startup's success.

Dr Corrie Block, a business strategist, executive coach and CEO of Paragon Consulting, said the number of steps it takes to start a business has been reduced by the Department of Economic Development and they're also looking to make further improvements to the ease of this process. Dr Block believes that government services, including registration, Dewa, civil defence and other licences required for certain industries, have become more streamlined, which has made it easier for new businesses to set up than before in the past.

There are many family offices that are looking for later stage deals, but few who are interested in seed and Series A funding. Tarek Karbit, founder and CEO of startup Seez who recently closed a $3 million round of funding, said while there are accelerators and government initiatives that address this, there still remains a gap in the market.

Bahoshy commented that Magnitt had seen more maturity in the investment market, with more startups raising later rounds of funding than what was seen in previous years in the UAE. Fintech became the dominant industry with 21 investments made and it passed e-commerce to become the most active industry.

Dr Block said it's difficult for entrepreneurs to get funding from banks, and in the rare case that a bank does extend financing, it comes with 8 to 12 per cent interest. This is high for startups, who are often working with low margins in the first year of business.

Despite contracts becoming more enforced, there are still real legal vulnerabilities that affect startups in the UAE. Dr Block said there are still challenges to get a good judgement if a contract is breached and even harder to reclaim the money that is owed to you. For companies in their infancy, one crashed contract can result in a 2.5 to three-year delay to get justice.

For Kabrit, finding talent for high tech roles is a challenge. Because of this, he believes that talent shouldn't be limited by region and has hired some of his AI team from Denmark. With a 'Silicon Valley' style tech culture, Seez meetings are often conducted via video call. Having a balance between hiring regionally and internationally can assist in your search to scale and find top talent.

Do you own a startup? Showcase to over 6000 investors, VCs, incubators, partners, potential customers and attendees at #STEP2019! Apply here https://bit.ly/2Q613Br