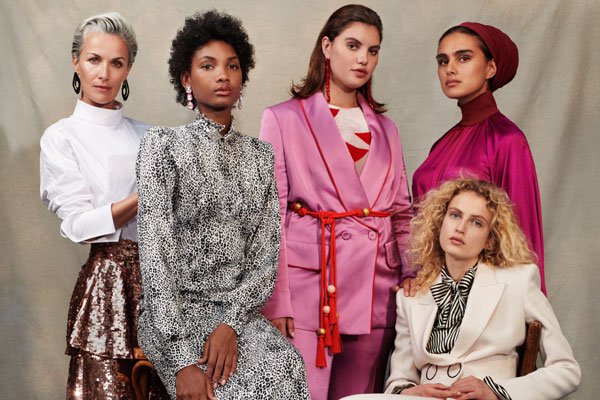 Farfetch is expected to list on the New York Stock Exchange tomorrow.

Today, The Modist announced that it has entered into a global partnership with British e-commerce major Farfetch giving the Middle East-based startup greater reach into international markets.

Modest fashion is a segment that is growing rapidly, and one-year-old e-commerce startup The Modist has moved quickly to capitalize on the trend. It is now commonly referred to as the Net-a-Porter of modest fashion.

Founded by Ghizlan Guenez, The Modist ships to over 120 countries and features products from 180 brands including Oscar de la Renta and Zimmermann to Alessandra Rich and Delpozo.

In a statement to the press, Guenez said, “We both recognize the complementary nature of our businesses and with Farfetch’s global reach and The Modist’s deep understanding of the consumer in the modest fashion market, we will reach our woman worldwide, bringing her the best of fashion in a relevant and curated way.”

The announcement comes at a particularly interesting time for Farfetch, a 10-year-old company which is expected to go public tomorrow on the New York Stock Exchange.

Analysts estimate that Farfetch expects to raise $796million by offering 44.2 million shares at between $17-$19 a share.

The partnership with The Modist gives Farfetch leverage over the e-commerce boom around modest fashion.

Commenting on the partnership with The Modist, Farfetch’s Managing Director for the Middle East Edward Sabbagh added in a statement, “Having a homegrown Middle East e-tailer as unique as The Modist join the Farfetch family and extend their modest offer to a global customer is an exciting opportunity.”

The rise of modest fashion has been a meteoric one with big-name brands like Dolce&Gabbana coming on-board with the trend with examples of their own lines of hijabs and abayas which were unveiled last year.