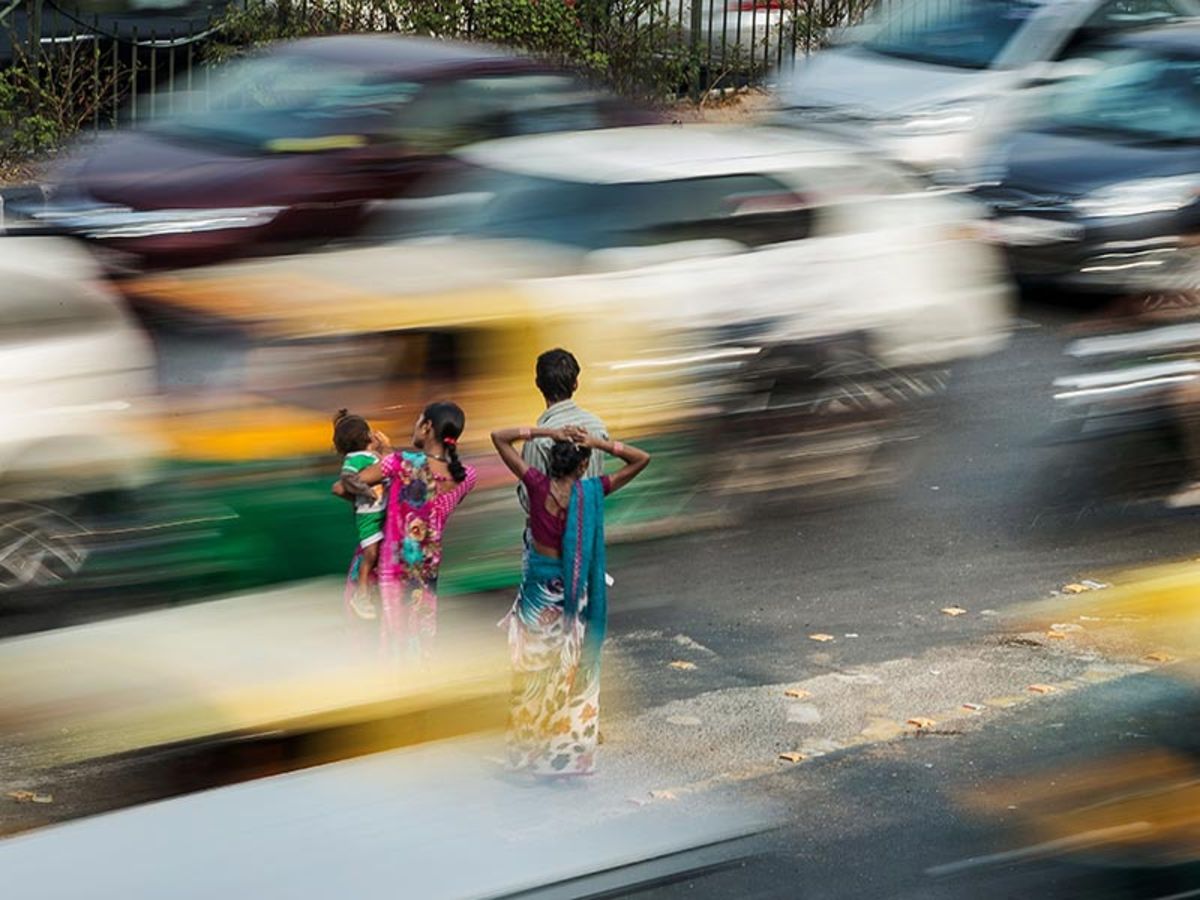 Careem acquired the three-year-old Hyderabad-based firm and plans to roll out its bus services across 100 cities, it said in an emailed statement, without providing the deal value. Careem will take on Commut’s talent and technology, while Commut’s customers and drivers will become part of local shuttle service provider Shuttl.

The acquisition comes as Uber Technologies Inc. is in talks to buy Careem in a deal that could value it at $2 billion or more, people familiar said last week. Negotiations are ongoing and Careem’s management is working to convince the firm’s shareholders of the merits of a deal, the people said.

The Dubai-based ride-hailing firm is expanding into other services, including food and package delivery. The company is also testing its ownbus-booking service in Egypt, people familiar with the plans said in August. Since its launch in November 2015, Commut has taken over 70,000 passengers on trips across more than 100 routes in Hyderabad, according to the statement.

“Mass transportation is one of the biggest issues facing many of the fast growing cities in our region,” Careem’s co-founder Magnus Olsson said in the statement. “Solving it will help to simplify lives and create affordable transport options.”