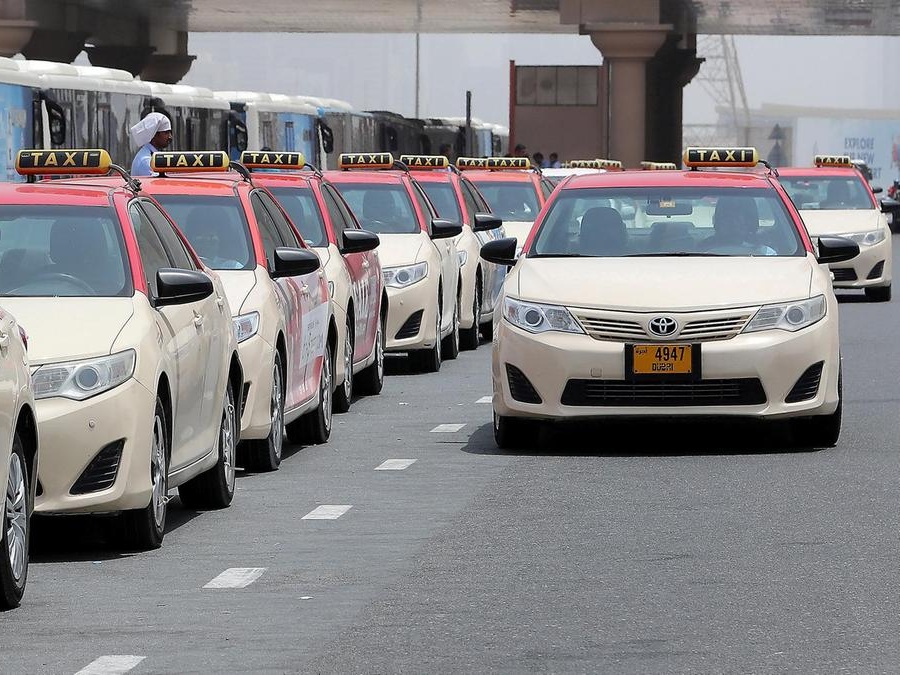 Dubai's Roads and Transport Authority is ringing in the changes after announcing residents will no longer be able to call for one of its taxis from next month.

The RTA revealed all bookings will be made through the new e-hailing Hala feature on the Careem app, from December 7.

Previously it was possible to phone a taxi by contacting the RTA’s call centre.

Now all bookings will have to be made through the Hala e-hailing service, which launched on the Careem app in September and has already reached the one million bookings mark.

“This contributes to RTA’s objective of revamping taxi services in Dubai, making the service more accessible through e-hailing, and at the same time advancing the integration of public transit means.”

The RTA call centre will continue to be used for lost and found items.

Clemence Dutertre, CEO of Hala, said customers would be the winners of the new scheme as they would experience significantly reduced waiting times.

“Our mission is to offer the best experience to customers when booking a ride in Dubai,” she said.

The average waiting time for a taxi through the app was three-and-a-half minutes, according to Ms Dutertre.

She said the previous average wait for customers who rang the call centre was 11 minutes.