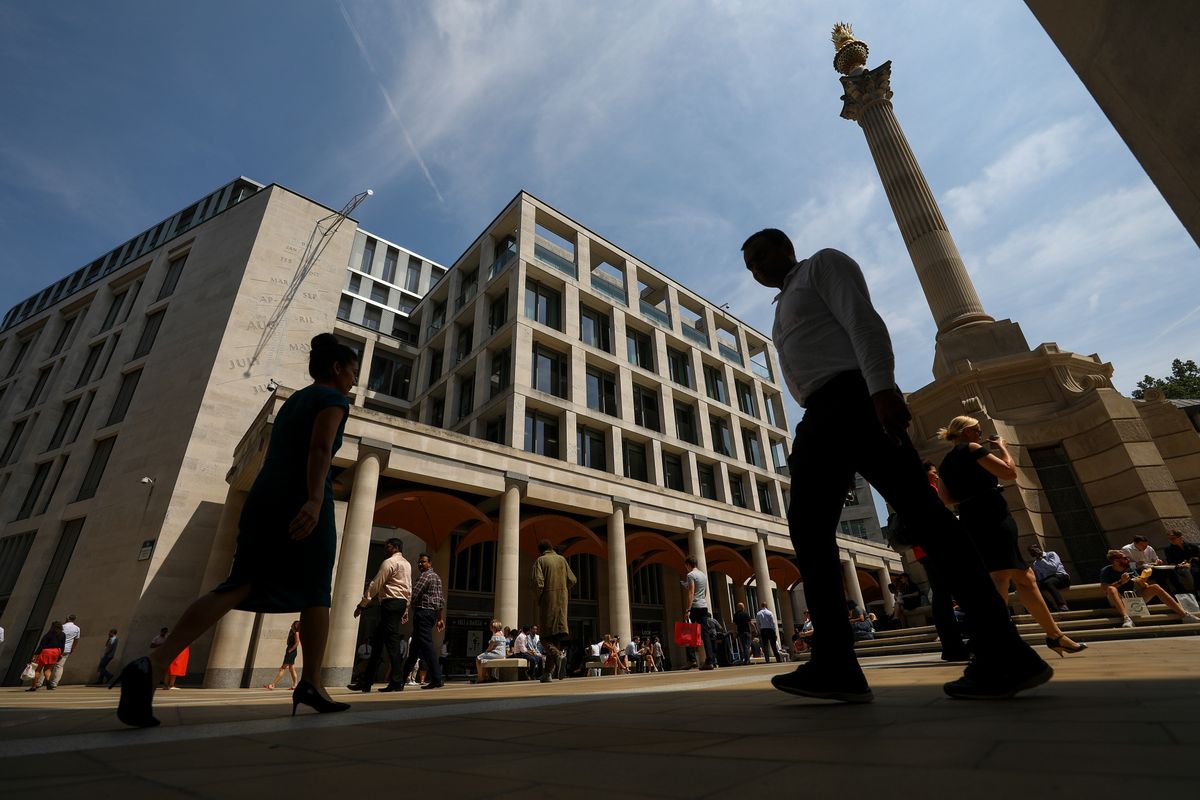 The owners of Middle Eastern payment processor Network International have picked six investment banks to manage a potential initial public offering that could value the firm at about $3 billion, according to people familiar with the matter.

Citigroup Inc., JPMorgan Chase & Co. and Morgan Stanley were hired as global coordinators for the stock sale, which could take place next year in London, the people said, asking not to be named as the details aren’t public. Barclays Plc, Goldman Sachs Group Inc. and Emirates NBD Capital are acting as bookrunners for the listing, the people said, while Evercore is the financial adviser.

The IPO could see shareholders sell a combined 25 percent to 30 percent of the company, the people said. Warburg Pincus and General Atlantic jointly own a 49 percent stake in Network International, while Emirates NBD PJSC, Dubai’s biggest bank, holds the remaining 51 percent.

No final decisions have been made on the venue or timing of the IPO for Network International, the people said. Representatives for the private equity firms, Emirates NBD, Barclays, Citigroup, JPMorgan, Morgan Stanley and Goldman Sachs declined to comment. A representative for Evercore wasn’t immediately available for comment.

The European technology sector has seen a flurry of deals over the past year, in part because investors expect fintech firms in the region to benefit from regulatory initiatives to support the industry including better risk management and more stringent monitoring of cryptocurrencies. Shares in Adyen NV, a previously obscure Dutch fintech, have more than doubled since its trading debut in Amsterdam in June, making it one of the region’s biggest success stories.

Still, some Mideast firms that have attempted to list have had a harder time, and Network International may be seen as a litmus test for future IPOs from those markets. Emirates Global Aluminium said in September that it would delay its IPO due to unfavorable market conditions. The decision followed U.S. President Donald Trump’s tariffs on the metal.

Warburg Pincus and General Atlantic acquired the stake in Network International from now-defunct Abraaj Group and sovereign wealth fund Emirates Investment Authority in 2015. The Dubai-based company, created as a division of Emirates Bank in 1994, provides services to more than 65,000 merchants and 220 financial institutions, according to its website.