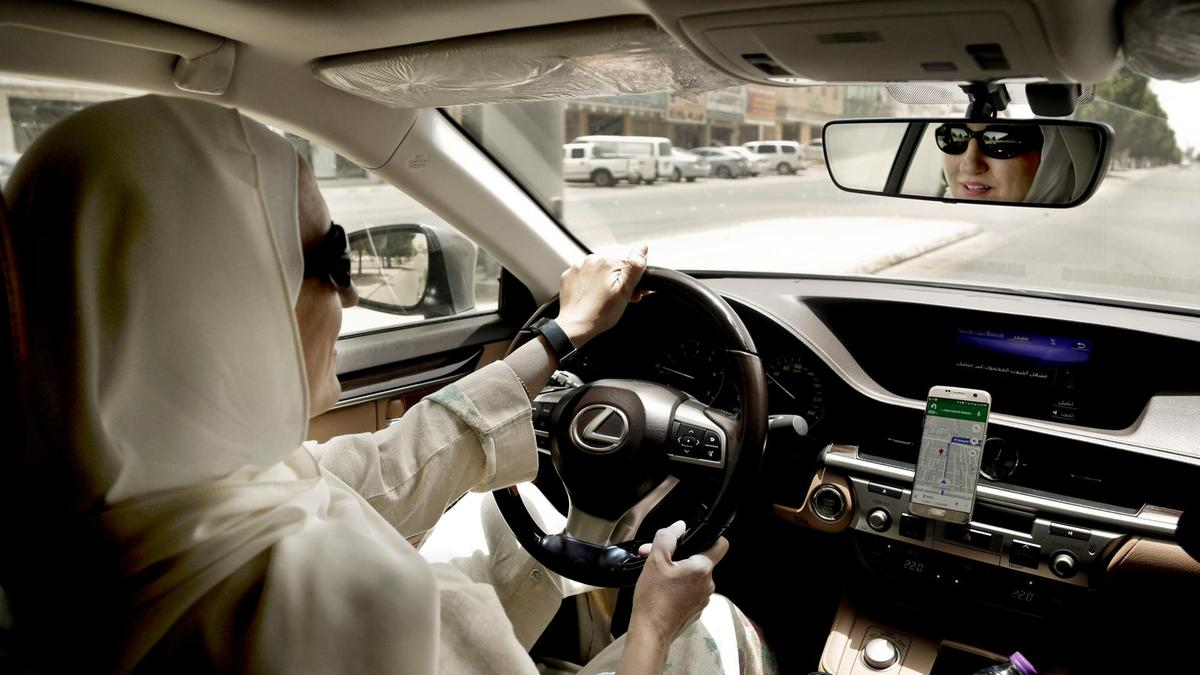 US-based global transportation major Uber Technologies is said to be in advanced discussions to acquire seven-year-old Dubai-based start-up Careem Networks. The interest that Uber has shown in buying Careem, for which it is set to announce a $3.1 billion acquisition deal, according to a Bloomberg report, is yet another example of the global investment worthiness of Dubai-based start-ups.

A host of homegrown companies across sectors have leveraged the emirate’s exceptional entrepreneurial environment to grow rapidly and attract the investment interest of global companies.

High-profile investments by international investors in Souq.com and Careem is testament to the ability of Dubai’s entrepreneurial ecosystem to give rise to world-beating companies. In March 2017, global e-commerce leader Amazon acquired Souq.com, the Dubai-based online retail and marketplace platform for a reported $700 million. The acquisition deal signalled the entry of Amazon into the fast-growing Middle East market. Earlier, in 2009, Yahoo had acquired Dubai-based Arab-language internet portal Maktoob.

The success of companies like Careem is an example of the highly productive environment that Dubai’s innovation-driven economy offers ambitious entrepreneurs.

Founded by two ex-McKinsey & Company consultants, Careem was valued at about $1 billion in a 2016 funding round, making it one of the most valuable technology startups in the Middle East. Careem is the brainchild of Mudassir Sheikha and Magnus Olsson who met in Dubai after being posted to the region with global consulting major McKinsey. Encouraged by the exceptional support that Dubai offers start-ups, both wanted to set up their own ventures.

Starting as an executive car service, Careem rapidly grew into a full-fledged ride-hailing operation with 30 million users across 15 countries. The company has seen a massive growth of 30% month-on-month. Careem, whose investors include major international institutions, has raised almost $600 million.

Over the last decade, Dubai has steadily transformed itself into a technology and innovation hub with the strong impetus provided by both government and semi-government institutions, as well as the support of a host of incubators and accelerators Dubai’s technology industry is today closely watched by major VC funds in the US and Europe for new opportunities, with many prominent institutions having already invested here.

Dubai’s position as an ideal destination for global investors, its strategic geographic location and smooth access to emerging markets have been instrumental in its rise as a technology and innovation hub.