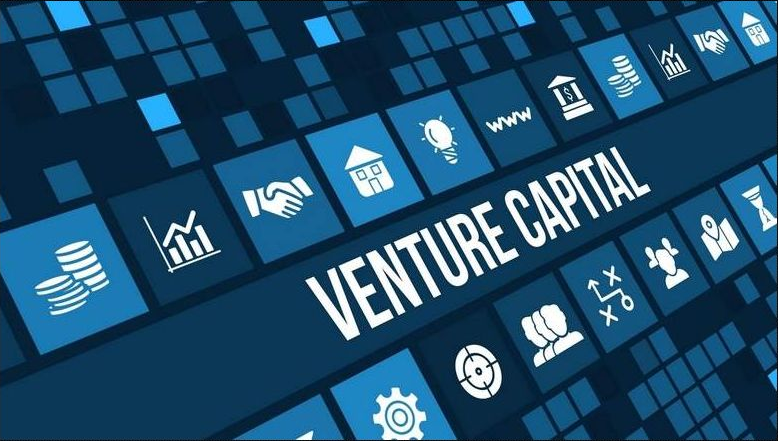 Dubai : An Ideal City For VCs

Dubai could be seen as a bridge to the MENA region for global VCs who try to expand their activities in Middle East, thanks to an evident rapid growth of the UAE startup industry.

The local community too has witnessed layers of growth. Local venture capitalists have not only consolidated their position here but are open to tie-ups with global VCs offering the new generation of entrepreneurs the right platform for their innovative ideas.

"It's obvious that the UAE technology investment community is becoming a place where traditional and non-traditional capital converges, which is a benefit for all stakeholders - especially entrepreneurs. We are seeing international founders and professionally seasoned entrepreneurs express interest in what is happening in the UAE, and in particular Dubai. That is partially due to the excitement and opportunity that Dubai is projecting on a global level but also the confidence founders have in global investors investing locally," said Ramzy Ismail, director, Techstars Dubai.

Techstars Dubai, in partnership with Ginco, is the first US accelerator and venture capital fund to establish an office in the UAE. It has invested in over 1,300 startups globally alongside top global companies such as Sony, Barclays, Amazon and now Ginco.

The UAE investors and those deploying capital in the country have begun to come in all shapes and sizes - from family offices to MNCs to growth stage capital getting involved in earlier stages. Again, that has a net positive effect on the ecosystem. From word of mouth, it seems that a few of the well-known VC funds in the UAE should be closing new funds in the second and third quarters of this year, which is another positive sign for the community.

"I think the next step of maturity is the transparency that comes with investment disclosure, data availability and fund managers beginning to lead the way in creating the next layer of data that groups like Arabnet, MENAPEA, and startups like Magnitt are building. Diversity of investors would be the next step as well," added Ismail. Some of the top trends expected in the second quarter is mergence of new family offices playing in the VC space and existing VCs in Saudi Arabia, Egypt and the UAE actively looking for opportunities to invest. The highlights would be TechStars Demo Day, ArabNet competition and MiT Finals taking place in Q2, according to the latest Q1 report released by Magnitt.

From previous years' reporting, we see a general lag in funding announcements since the beginning of the year. "Q2 is generally the most active quarter of the year. We have seen VCs closing funds, new VCs and family offices entering the market. With Ramadan and an extended summer period, I anticipate there will be a rush of announcements leading up to the summer months with a strong Q2 period similar to previous years. How to create an environment where founders are able to cost effectively startup, go through the possibility of failing while still be incentivise to startup again. Entrepreneurs and founders learn a lot from their journey, being able to share this experience and be incentivise to do so is key," said Philip Bahoshy, CEO and founder, Magnitt. "There need to be more access to early stage funding to help fuel early stage ideas and to create a framework for individuals, angels and family offices to make early stage investments within a legal framework that is a win win for all parties."

The second quarter will see an uptick in investments leading up to and during Ramadan before the summer lull with increase in activity in number of deals and amount invested across the Mena region.

The Magnitt report states that the market is awaiting confirmation of VCs to close their new funds to start deploying with several deals that have been closed but yet to be publicly disclosed. There has been discussions that Careem is doing a $500 million late stage fund raising; this would put Mena firmly on course for a record year of funding.

Magnitt's first-quarter report for 2018 shows a total of 62 deals and the disclosed amount invested is $35.54 million. The fourth quarter recorded 74 deals with disclosed investment of $69 million. However, year-on-year figures show a surge in deals and decline in value.

Dubai : An Ideal City For VCs