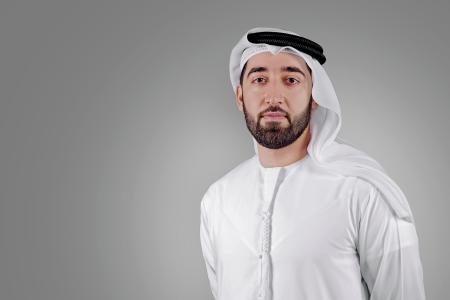 The initiative, organized in partnership with MIT Technology Review, aims to celebrate the success stories of Arab youth and recognize their contributions to finding new solutions in deferent areas such as medical technology, computing, communications, entrepreneurship, energy, the Internet and other vital fields.

Abdul Aziz Al Jazairi, Deputy CEO of Dubai Future Foundation, underscored the importance of supporting Arab innovators and young talents in the region and providing them with the opportunity to present their ideas and innovations to motivate them to develop their future projects.

The 20 winners of this year's young innovators list will be announced during the second edition of EmTech MENA, which will be held in Dubai on 4-5 November 2019. The winners will have the opportunity to qualify for the global list.

Last year's list included 10 outstanding innovators in AI, technology, medicine, real estate, and satellites, selected from over 400 applications based on the evaluation of a panel of experts from various fields.

Last year, EmTech MENA hosted the IU35 winners, giving them the opportunity to showcase their experiences and success stories in interactive sessions and share their visions and aspirations for the future.