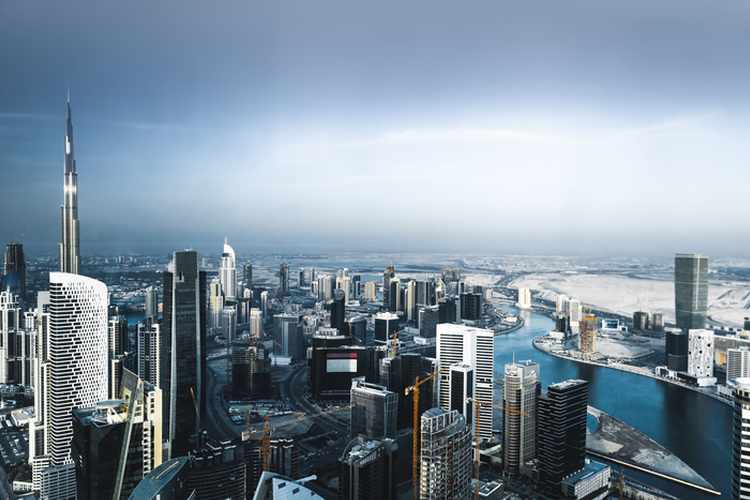 Dubai aims to increase non-oil trade with India to Dh110 billion from the existing Dh99 billion over the next couple of years, said a senior official.

"We have set new targets that I am confident we can achieve with the support of our India office and local partners. Our first target is to boost Dubai-India non-oil trade by five per cent over the next two years from the current Dh99 billion. We also aim to increase the number of Indian companies registering with Dubai Chamber by seven per cent within the same timeframe," said Hamad Buamim, president and CEO, Dubai Chamber of Commerce and Industry.

Non-oil trade between Dubai and India has been increasing steadily in recent years, reaching Dh99 billion in 2017, representing 7.6 per cent of Dubai's total non-oil foreign trade for the same year. The value of Dubai Chamber members exports and re-exports to India amounted to Dh3 billion during the first half of 2018.

Non-oil bilateral trade between Dubai and India will reach nearly Dh110 billion if it grows at five per cent per annum over the next two years.

"Our representative office in Mumbai, which was opened earlier this month, is focusing on identifying new business opportunities in the Indian market for Chamber members, attracting Indian companies to Dubai and expanding bilateral trade and investment. We plan to attract more Indian companies to Dubai that can contribute to Dubai's economic growth, development plans and competitiveness," Buamim told Khaleej Times.

"Currently, jewellery and precious stones account for more than half of Dubai-India non-oil trade, followed by copper wires, base metals and polymers while Dubai's major imports from India include live animals, animal products, vegetables, food and tobacco products, plastics, rubber, chemicals, timber and ceramics products. With Diwali and Indian wedding season round the corner, we expect the exports of jewellery to further increase in the second half of the year," he said.