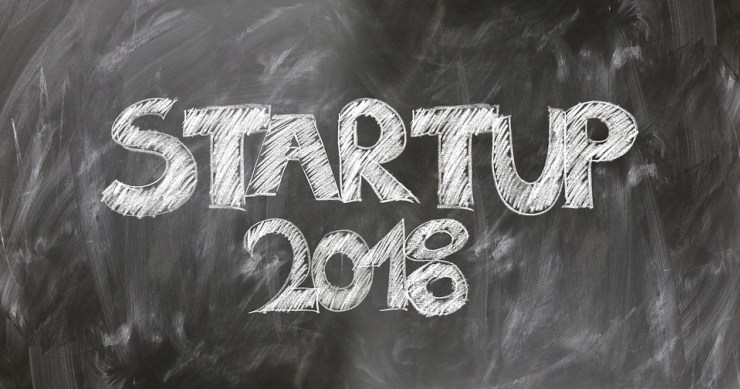 Dubai has recently been ranked #29 out of 85 nations in the world in the Startup Cities Index, beating rivals such as New York, Tokyo, and London. The survey by the furnished apartments platform Nestpick wanted to discover which cities offered the best quality of life for those working in the startup industry. The researchers found out that an experienced IT professional working for a Dubai startup took home about USD 76,000. It makes the Emirate the 14th best pay globally for these type of employees.

Dubai proved itself as a successful startup incubator. Young people are highly encouraged and motivated to think out of the box and present innovative solutions. Careem, yallacompare, Fetchr, Talabat are among the most renown young companies established in Dubai. Some of the big names in the industry like Antoine Massad, chairman of AJM International and chairman Beco Holdings; Patrick Vosgimorukian, managing partner of Digital Spring Ventures and many others agreed that the Emirate was a top destination when it came to starting a business.

According to Massad, a famous angel investor specialized in alternative and non-traditional investments in tech sector, and the UAE has witnessed a dynamic growth in startup industry. Abu Dhabi and Dubai offered world class conditions, favorable legislation, and many other amenities. No wonder the Emirates turned into a home for some of the leading venture capitalists in the world.

Patrick Vosgimorukian added that a powerful regional tech startup hubs could evolve only when the ecosystem takes roots. The three most important components for that were local talent pool, access to VC funding, and favorable legal framework. All these were present in the London, New York and the Silicon Valley said he.

In the first half of 2017, the MENA region witnessed USD 290 million of funding across 88 deals. Some Dubai-based venture capitalists backed up a majority of them. However, the Emirates still need to make progress on the three fronts mentioned above.

The Q1 Funding Report Card 2017 by Magnitt showed that during the first half of the year, UAE continued to take the biggest share of 30 disclosed deals valued at USD 230 million. The leading five deals alone had a combined value of USD 200 million and all of them were based in Dubai:

"Dubai is definetlty emerging as a regional hub for startups, its strategic position as a crossroad city in the world of emerging markets makes it a strong candidate for startups looking to setup shop in the region. The UAE leadership emphasizes the importance of a knowledge-based, highly productive and competitive economy, driven by entrepreneurs. Showcasing clear government backing cemented by a growing infrastructure to facilitate a vibrant startup culture."