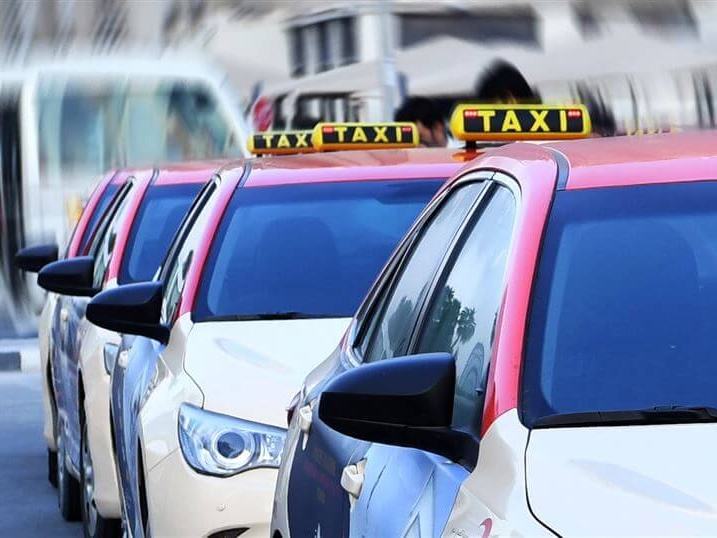 According to MAGNiTT, Careem recently announced that it has partnered with Dubai’s Road and Transport Authority (RTA) to introduce Hala, a joint venture which enables customers to use Careem’s mobile application to order taxis, aiming to reduce the waiting time for users and improve the quality of service.

Careem has been optimistic about Hala’s success in Dubai and expects it to follow a similar path by expanding into new markets in the region. Clemence Dutertre, CEO of Hala, says the idea is to position Hala in the public transportation sector to attract more customers. Afterwards, the company aims to replicate its success in other Emirates in the UAE and eventually outside the region in markets in which Careem operates.

The initial run of Hala’s service consisted of 2,000 Dubai taxis. The results were overwhelmingly positive and now the officials from the company have decided to increase the number of taxis to 5,500 by mid-September.

Hala offers the latest way to book a ride using Careem’s ride hailing application at the touch of a button. Dubai citizens will now be able to find the closest taxis to them on demand, see the estimated fare and time of arrival before booking their ride, link their credit card and complete the payment via the Careem app.

Hala is the by-product of a partnership between two entities who add unique traits to its service. Careem’s e-hailing system has been integrated with RTA’s taxi management systems to enhance the experience of the customers.

As part of Hala’s ambitious expansion program, the company has already signed deals with all seven of Dubai’s taxi franchise companies. Officials are confident that the introduction of Hala will kickstart the technological advancements which will be introduced and adopted in the whole transportation sector.

Bassel Al Nahlaoui, Managing Director of Careem Gulf and Pakistan, and Clemence Dutertre, Chief Executive Officer of Hala, explained that users could chose to use Hala under a drop-down option on the Careem app. Prices range from AED 8 during regular hours, AED 9 during night time and AED 12 during the peak hours.

Hala announced that it will provide its customers with the full benefits already present in Careem’s app, such as its loyalty program rewards, whenever they book a Dubai Taxi through Careem.