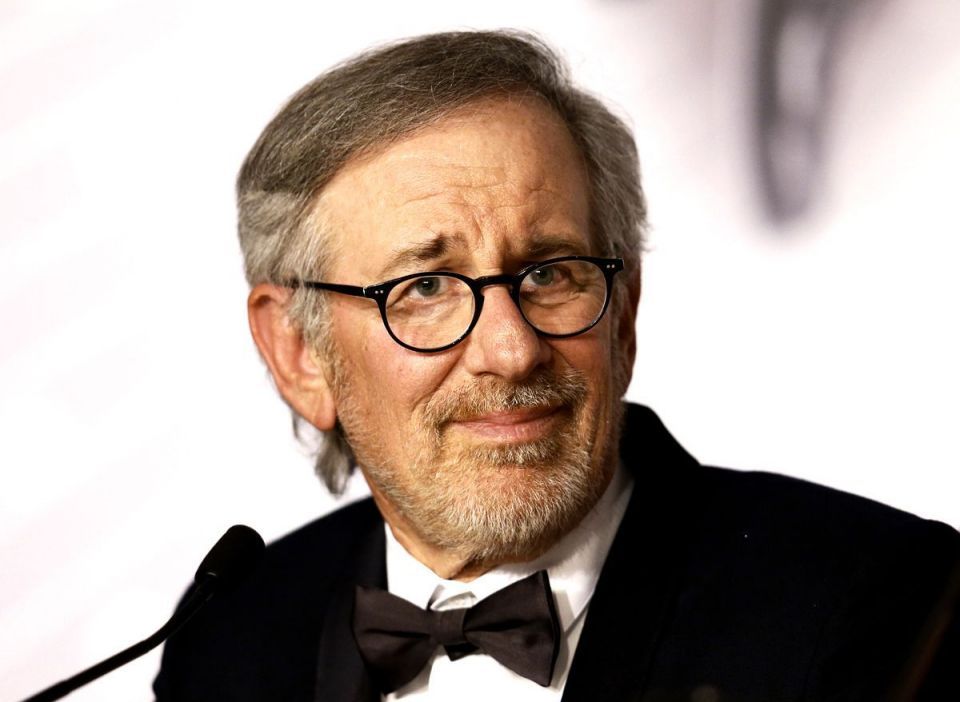 A virtual-reality company backed by 21st Century Fox and Warner Bros completed a $30 million funding round, about 50 percent more than originally planned.

The Los Angeles-based company is tapping red-hot Hollywood interest in virtual reality, which is seen as a new medium to tell stories and draw fans. The company announced in September that AMC Entertainment, the largest theatre chain, would invest at least $20 million.

Dreamscape plans to open up to seven VR centers, including a flagship location at the Westfield Century City mall in Los Angeles early next year. The company has commitments from AMC to finance as many as six Immersive VR Centres at theatres and other locations in North America and the UK.

Other investors include VRSense Solutions, a wholly owned subsidiary of PC Partner Group and maker of PC backpacks, who will help the company advance hardware development