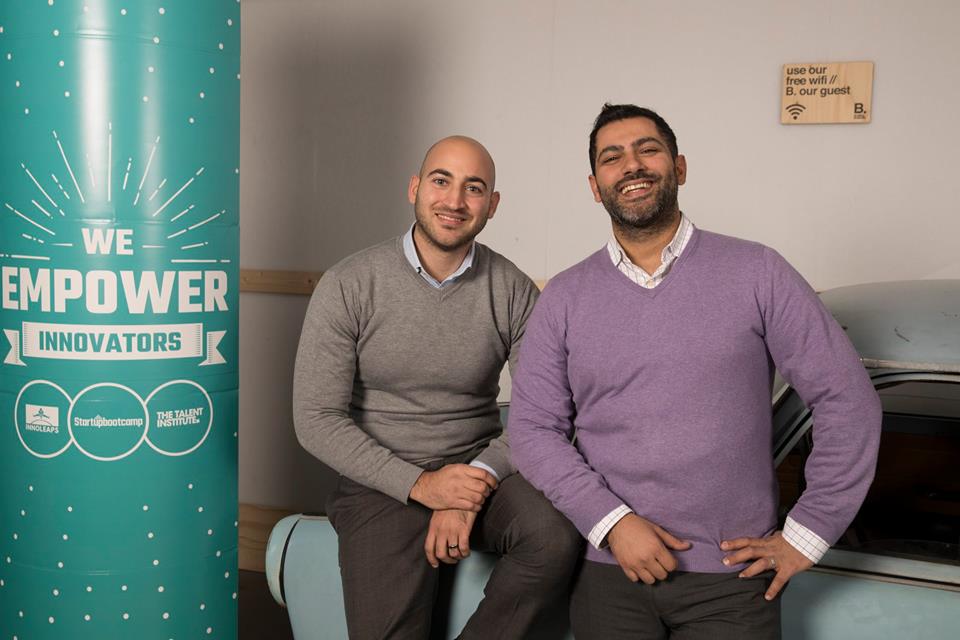 PointCheckout is a payment gateway for reward points and miles, allowing users to spend their points and miles on network of online stores in over 15 countries. The model, created by PointCheckout, benefits both the reward program owners and consumers, bringing increased flexibility to consumers. The company’s growth from Dubai to Amsterdam is key to growing PointCheckout globally.

“It’s been frustrating for consumers to collect different airline and bank points for years and not have many redemption choices to spend their points on,” says CEO and co-founder of PointCheckout, Bashar Saleh.

“It would be great if people were able to shop at their favorite store and directly buy the items they want, at the best prices, yet pay with their reward points. PointCheckout has been working in stealth mode for a few months, testing and iterating its technology and model, and has successfully connected reward programs and online merchants to allow users to spend their points instantly online,” says Saleh.

Almost 65% of consumers today indicate that earning points and rewards is still appealing to them, despite almost $40 billion worth of reward points going unredeemed, according to reports by loyalty publisher Colloquy.

“Building a redemption network is tedious and expensive for brands, so consumer options are limited. It is a myth that companies don’t want you to spend their points. Redeemers are more valuable customers since customers who redeem do on average spend 3 times more than their counterparts that do not.” says Saleh.

“What we have done is provide reward programs such as airlines and banks with the ideal platform to pick and choose which online merchants they want their reward points to be spent on, saving them almost 70% on network management costs,” continues Saleh.

PointCheckout was selected into the Startupbootcamp from over 500 startups that applied from all over the world. Their founding team is experienced in running and scaling startups, with PointCheckout being their 4th startup between the founders. Their previous experience includes companies such as Rocket Internet, iMENA and Merrill Lynch.

“The vision is for customers to use their loyalty points for taxi rides, ordering food online, shopping for clothes, and buying tickets to the next concert. This is the ultimate flexibility we want to provide to customers. We know there is a definite demand for our service,” continues Bashar.

PointCheckout has already processed over 18 million reward points to date and has offices in Amsterdam, Dubai, and Amman. They are also part of the Sheraa Accelerator based in Sharjah, and currently completing their seed investment round for full launch in the GCC market this summer.