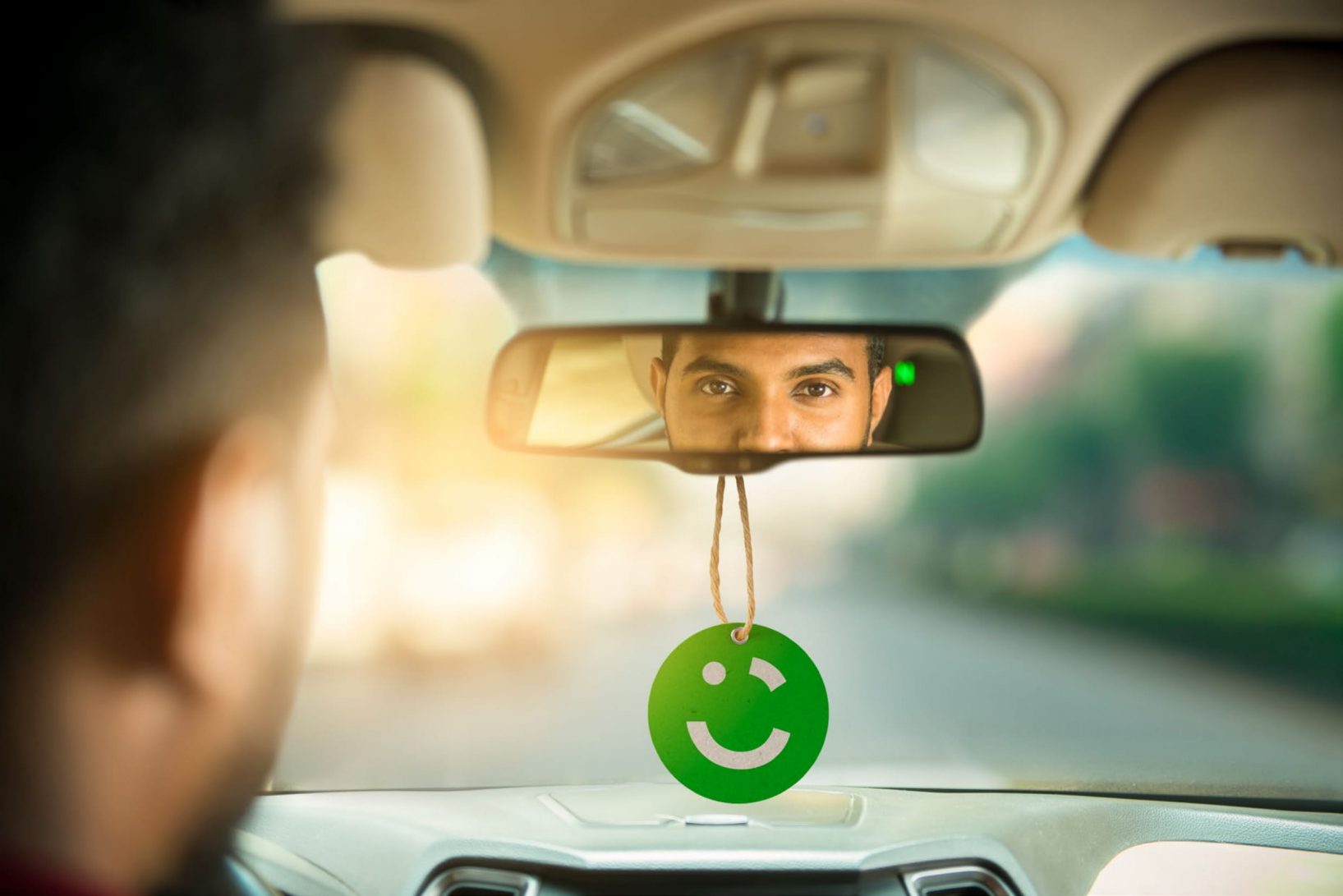 By Ranju Warrier / Forbes ME

Careem, Uber’s largest rival in the Middle East, expanded its services into a 14th country as it launched operations in Khartoum, Sudan, becoming one of the few international companies to enter the African nation.

The move comes months after the United States lifted long-standing economic sanctions against Sudan. The sanctions included a trade embargo, a freeze on some government assets, and restrictions on Sudanese banks including the ability of foreign banks to do business with Sudan.

With the move into Khartoum, the ride-hailing company aims to expand its mission by working to simplify the lives of its people and boosting the economy of Sudan.

Just like the Careem services that exist in other markets, customers in Sudan can book both on-demand and scheduled rides using the Careem app. The vehicle types will comprise of a range of licensed, private, air-conditioned cars.

Commenting on becoming one of the very few international companies to enter the country, CEO Musassir Sheikha said that the company is thrilled at launching in Khartoum and is able to “create various business opportunities, job creation and mobility also help improve the transportation sector.”

Sheikha plans to launch services across other cities in the country and hopes to encourage other startups and SMEs “to invest in Sudan.”

A few days back, Careem crossed the one-million driver mark despite the tough competition from San Francisco-headquartered Uber.

In February, it acquired online restaurant reserving and food delivery platform RoundMenu and later in July announced its plans to invest over $150 million to launch food delivery business CareemFood by September.