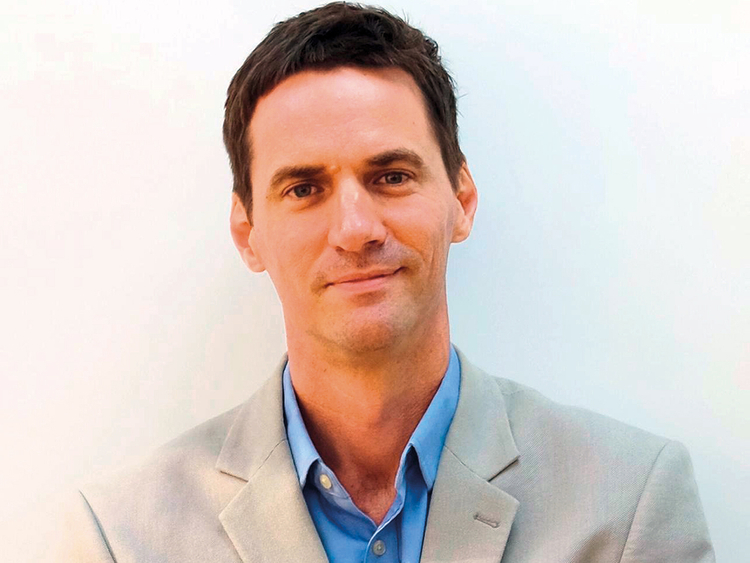 SOURCE: Gulf News - Dubai-based online travel startup Wego aims to hit $1 billion market cap as it seeks to actively work towards an IPO in the United States and continues to build its business in the Middle East and North Africa

The Dubai-based online travel business Wego is actively working towards a public listing in the United States, waiting to hit a market capitalisation of $1 billion (Dh3.67 billion) before doing so, its co-founder said on Sunday.

In an interview with Gulf News, the company’s co-founder and CEO Ross Veitch said that Wego was being steered in the direction of an initial public offering (IPO), without providing a specific time frame.

“We’re managing the business with a view to taking it public in a few years time,” Veitch said, adding: “A couple of years.”

Explaining the lack of specific date, Veitch said that in order for Wego to achieve a successful IPO in the US, “you need to be approaching $1 billion in market cap,” referring to the total market value of a company’s existing shares.

“We have a few years to grow in to that, and that’s the march we’re on.”

Wego offers a marketplace, connecting consumers and businesses with hotels and airlines.

Asked why the firm had set its sights on going public in the US and not in the UAE, the CEO said that it made sense — as an online travel marketplace — to list there.

“The US is where the world’s best online travel companies trade... it’s where the pools of investors are that understand the category, it’s where the analysts are, and its eventually where people gravitate to,” he said.

“But you need to be up to a certain size for it to make sense.”

Veitch confirmed that the company had no immediate plans to expand to North America, and was focused instead on building its business in the Middle East and North Africa.

In 2018, WeGo recorded $1 billion in bookings for the first time, growing its revenues by over 60 per cent compared to the previous year. The company is attempting to top that number in 2019, the founder said, and was “on track to do so.”