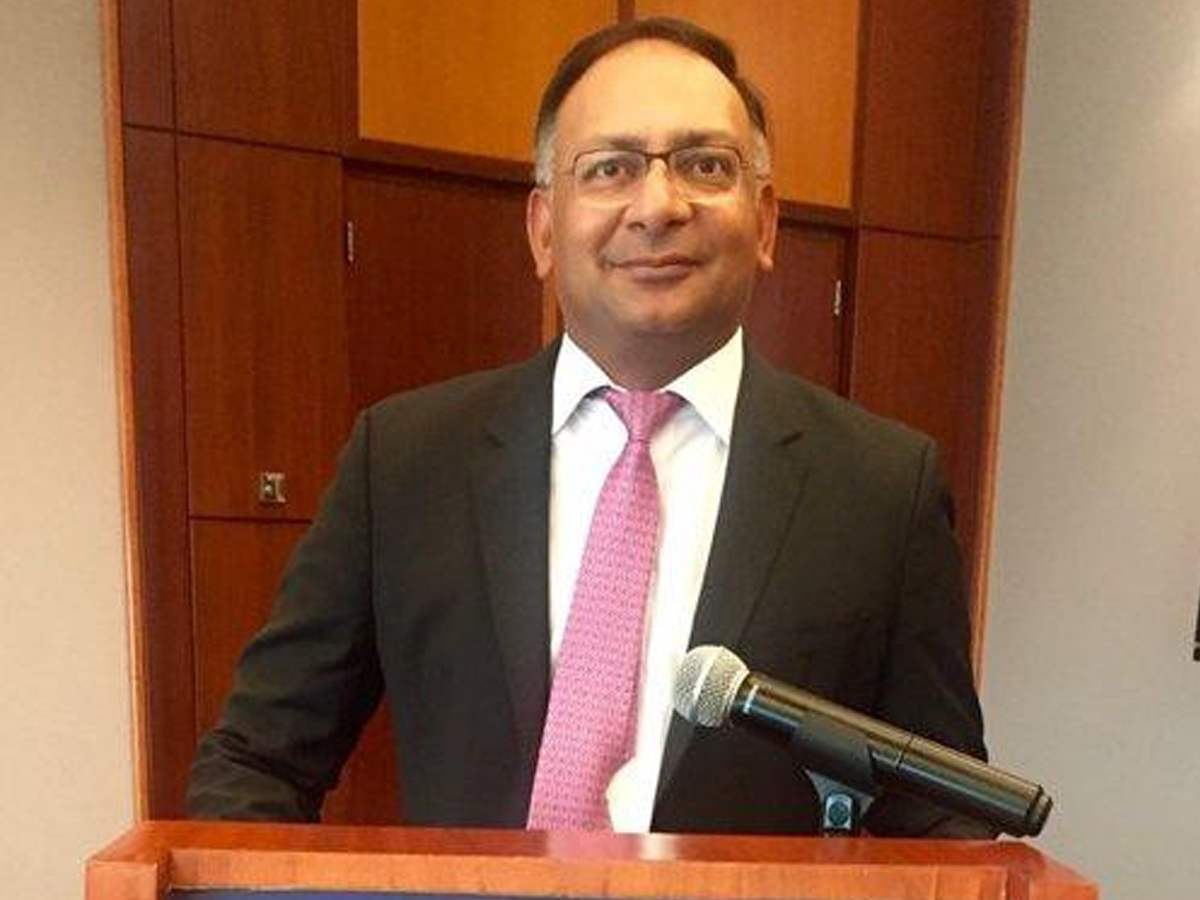 NewBridge Fintech Solutions (NewBridge) is a company that is looking to create an online marketplace for wholesale deposits known as Deposit Book. It matches high net-worth individuals and family offices with banks that need temporary funding to meet certain liabilities who will offer higher, off-market rates to attract funding.

The company, which was founded by experienced bankers Siddharth Bhandari and Vikram Kelkar, is based in the Dubai International Financial Centre and has been developing its software since 2017.

In an interview with Zawya, Bhandari, which is the firm’s chief executive officer, said the company has already onboarded four banks and has four more in the final stages of validation. It then intends to push ahead with acquiring clients in the second half of 2019.

The company also plans to eventually open its platform to corporate debt issuers, and to develop a ‘white label’ platform allowing banks and asset managers to provide their own version of the product to wealthy customers.

The funding from BRS Ventures is being deployed in two tranches. It will be used to hire a team of developers to help create the B2B platform, to expand internationally and acquire new talent, Vikram Kelkar, chief operating officer of NewBridge said in a press release announcing the funding.

Bhandari said that it would also work with UAE Exchange to help create affordable protection for clients buying loans in other currencies via swaps offered at tighter spreads than a conventional bank would offer.

“We anticipate about 60-70 percent of our cross-border business to be cross-currency,” he said.