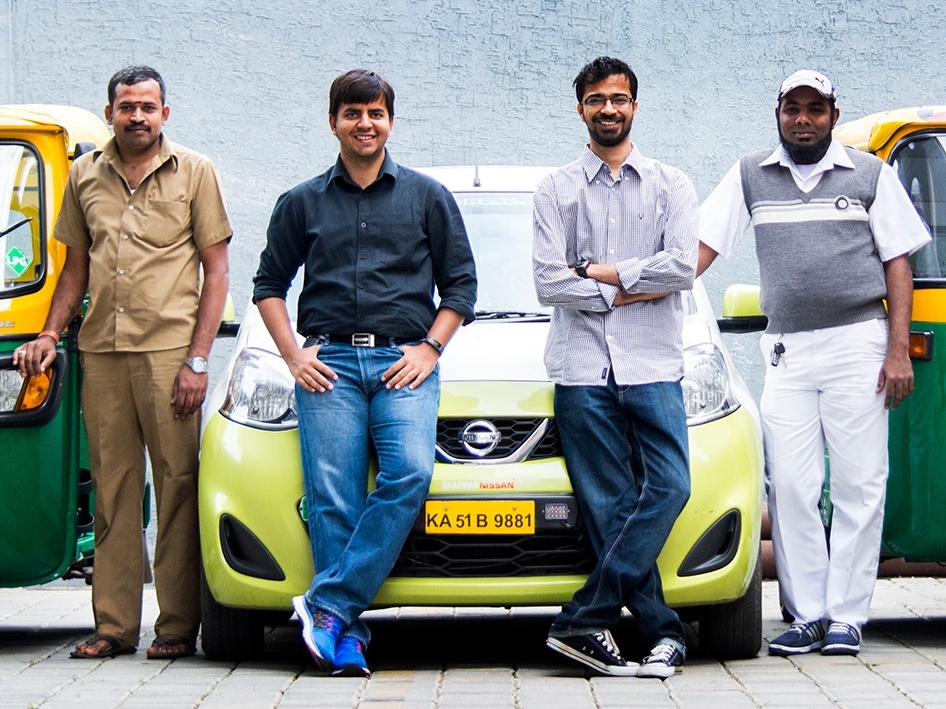 BENGALURU: ANI Technologies-owned Cab aggregator Ola has raised $11 million in its ongoing Series J round from investors such as Swedish-based DIG Investment Ab, US-based Deshe Holdings, and individual investors, including Samih Toukan and Hussam Khoury, both of who are co-founders of Dubai-based technology investment firm Jabbar Internet Group, according to documents sourced from business information platform Paper.vc

Over the past few months, Ola has been raising capital in tranches as part of its broader discussions to raise $1 billion in fresh funds. The company had earlier secured $100 million from Sachin Bansal in January this year in its ongoing Series J round, which was also Bansal’s first major investment after his exit from Flipkart.

With new names like Jabbar Internet surfacing in the ongoing round, it can be seen as an effort to diversify Ola’s investor base. Ola’s founder Bhavish Aggarwal is considered to be in a long-drawn boardroom battle with its largest shareholder, SoftBank, which had offered to invest more in Ola and increase its stake in the ride-hailing platform. The Economic Times reported in December that SoftBank had offered to invest $1 billion in fresh capital into Ola.

Ola, which has a valuation of over $5 billion, has so far raised funding from institutional investors like SoftBank, Sequoia Capital, Accel, and from automakers like Kia Motors and Hyundai in the past.

The cab aggregator’s mobility arm Ola Electric Mobility Pvt. Ltd had also announced a fund raise of about $250 million from SoftBank Group Corp on Tuesday, valuing the business unit at $1 billion. Ola Electric, which was incorporated in February 2017, is a wholly owned subsidiary of ANI Technologies. In March, Tiger Global and Matrix Partners India, made a ₹400 crore investment in the unit, followed by an undisclosed investment by Ratan Tata in May.

On Wednesday Mint reported that Ola Electric is also looking to raise more money to help diversify its reach into the electric vehicle segment, through which Ola targets operating 1 million EVs by 2021.