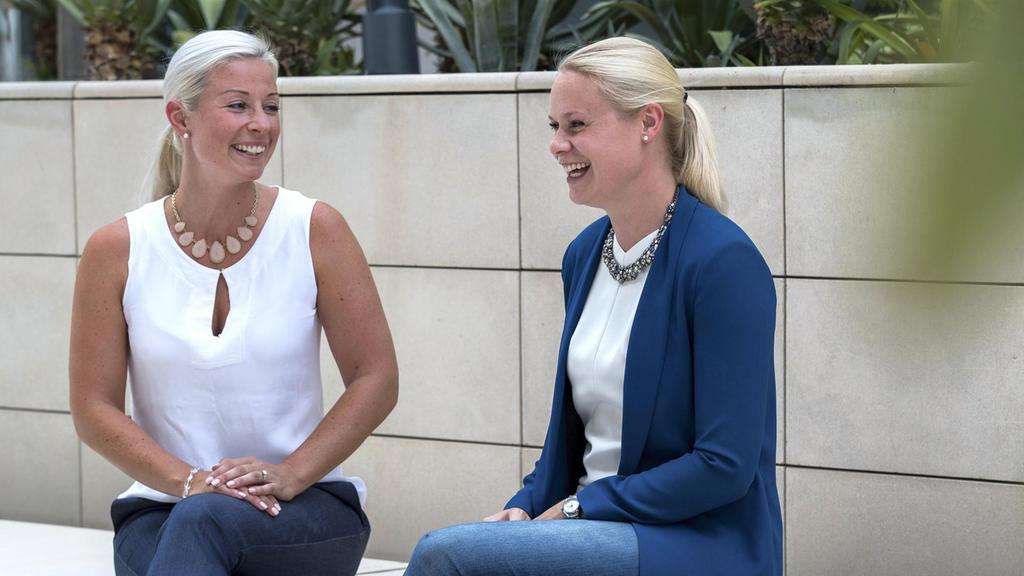 Three foodies in Dubai had the idea to save unused food which will help the environment. A deal that enables to get a discount on your next meal.

Excess mounds of food in the city’s signature brunches and loaded buffets get tossed away, much to the frustration of Erika Daintry, Malin Raman Delin and Alice Kaboli, the Nordic all-female trio behind food-tech start-up BonApp.

“We were at a brunch in Dubai and saw all the remaining food in the buffet, which really made us open our eyes and realise that so much food is wasted,” says Erika Daintry, co-founder and relationship manager of BonApp.

Now 85 eateries in Dubai can opt to try and sell excess meals quickly on the cheap through the mobile application, BonApp, launched in January.

The United Nation’s Food and Agriculture Organisation estimates that about a third of food produced for human consumption - around 1.3 billion tonnes globally - is lost or wasted every year. In the UAE, almost half the food served in lunch buffets at hotels is wasted, according to a 2017 study by Masdar Institute. In October, Dubai launched a campaign pushing for “zero tolerance” of food waste by consumers and the food industry.

Restaurants with excess pre-packaged foods, unsold meals and freshly-baked products can list their spare produce on BonApp. Users receive notifications when a nearby establishment has fresh inventory for sale. This can then be purchased through the app for discounts of up to 60 per cent on the usual retail price and collected it in person. BonApp takes a cut of the transaction but the founders declined to reveal the value

The founders, who are connected by a mutual passion for sustainable living, wanted to start a business that makes it easier for busy consumers to do good, for restaurants to get more customers and for both to reduce their carbon footprint.

“From an ethical point of view, we wanted to put the value back into food as something that should be eaten not thrown away,” Ms Daintry says. “We found out that food waste actually is a big problem from an environmental point of view also.”

Throwing food away wastes water, energy and the fuel needed to grow, store and transport it. Discarded food ends up in landfills where it rots, releasing harmful greenhouse gases.