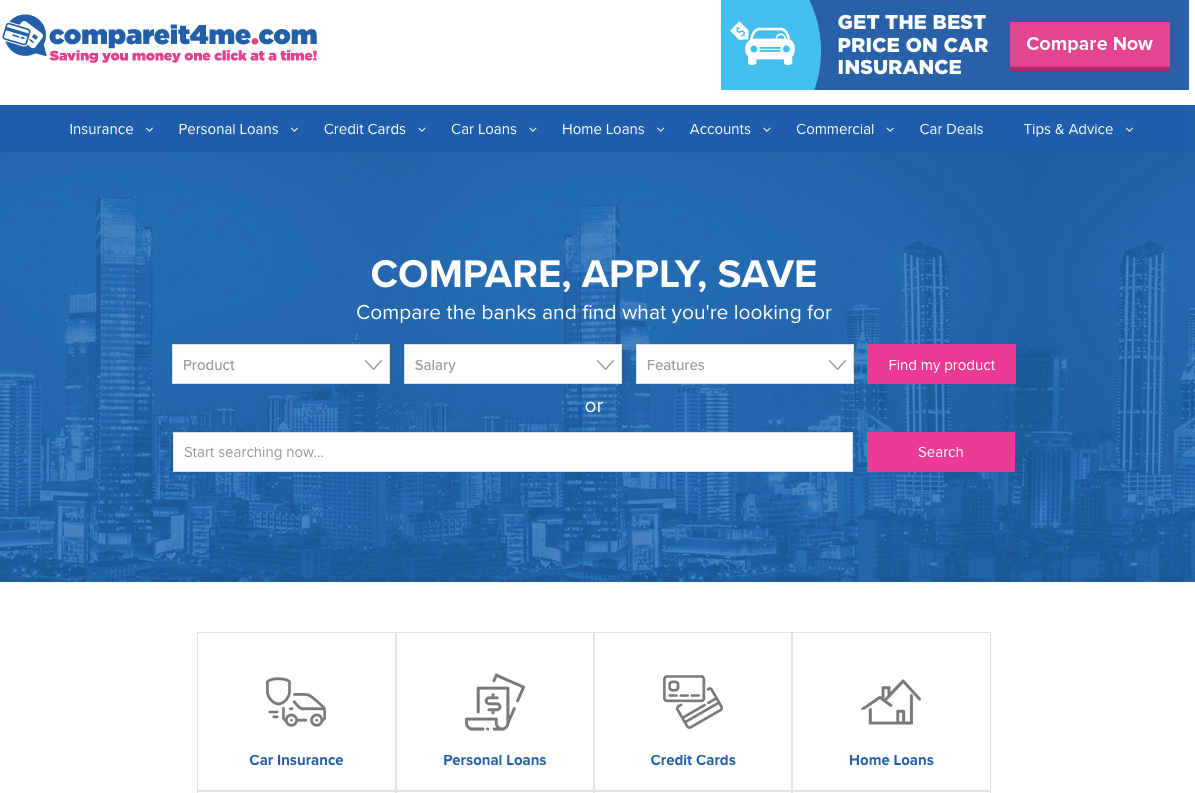 Dubai-based finance and insurance comparison site compareit4me has raised $3.5m from existing investors as part of an initial closing ahead of a larger Series B funding round.

The company said STC Ventures and Wamda Capital provided the majority of the $3.5m, with both doubling their investment from a Series A round in 2015.

Companies including Dubai Silicon Oasis Authority and Saned Partner provided the remaining funds, which form part of a larger round to be concluded in the coming months.

Compareit4me said it would use the investment to to grow its business, which provides online comparisons of banking products, insurance, phone packages and medical clinics, in the UAE and wider Middle East.

After launching an online car insurance comparison platform in March 2016, the site now sells $1.5m of insurance policies per month and is expecting to reach $5m per month by the end of the year.

The company said it had also seen 600 per cent year-on-year growth in insurance policy sales and 400 per cent growth in total value of policies sold as of April 2017, making it the largest insurance aggregator in the UAE, “with sales five to seven times greater than its nearest competitor”.

“Progress in the insurance business has been such that we have already outgrown the office we took on last year for our state-of-the-art call centre. As we continue to expand the call centre, we will soon be moving into a much bigger office to accommodate our growing staff of agents,” said Samer Chehab, COO of compareit4me.com.

The company has raised more than $9m to date, including $2.4m in a bridge funding round last September.

Several new investments in UAE-based start-ups have been announced this month in the build-up to Ramadan including $3m in UAE-based insurance and HR technology start-up Bayzat and $41m in delivery app Fetchr.