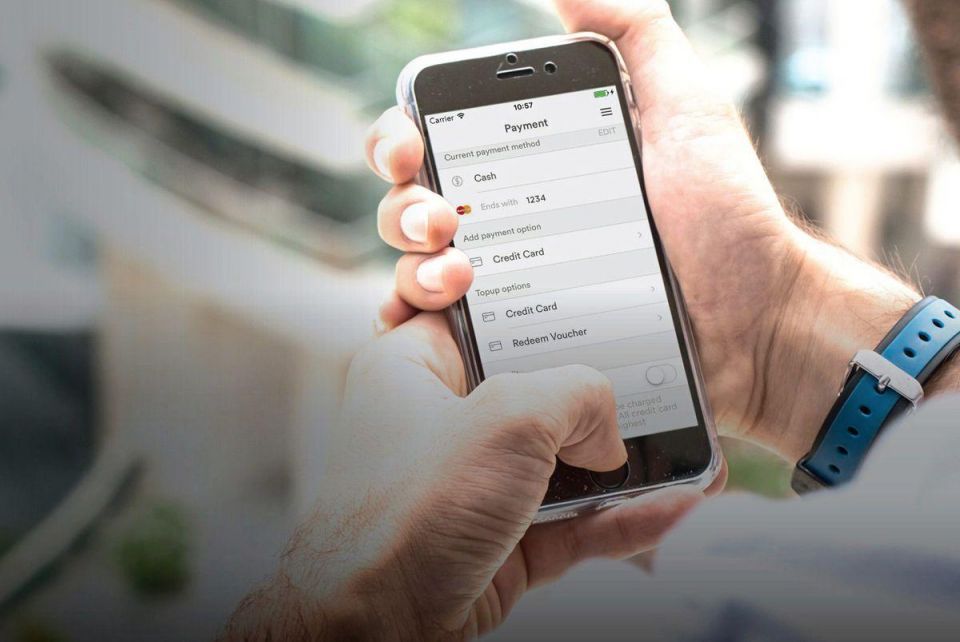 Ride-hailing company Careem plans to expand across as many as 30 new cities in Pakistan as it taps into the country’s growing middle-class.

The app, which competes against Uber Technologies Inc. offering car, motorcycle and rickshaw rides in South Asia’s second-largest economy, will seek to grow from its current presence in 10 Pakistani cities over the next three years, Junaid Iqbal, Careem’s managing director in the country, said in an interview.

Pakistan’s economy is on a upward trajectory, backed by growing consumer spending, along with a significant dip in militant violence in the past two years. The nation’s growth rate has risen close to 5 percent last year after completing a $6.6 billion  International Monetary Fund loan program that staved off a balance-of-payment crisis in 2013. However, Pakistan’s current account deficit is widening and foreign-exchange reserves dwindling as exports lag regional peers, prompting speculation that the government may need IMF support again.

Nonetheless, cellular phone penetration stands at around 71 percent in the country of more than 200 million people, according to Pakistan’s telecommunication authority. “The number of smartphones are growing, Internet users are growing,” Iqbal said. “In couple of years, you will have a huge population of people who will become very savvy.”