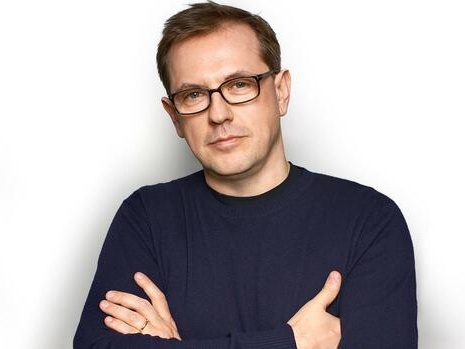 With this additional investment, the owners of the firm now intend to expand outside of their main market Germany. Britain and other European countries are the main focuses for Numbrs’ future market penetration. The company has shown no plans of launching its app in U.S as for now.

In an interview, Chief Executive Officer Martin Saidler stated that, “Numbrs total capital investment reached to $200 million after a raise of $40 million by its Personal Finance”.  He also added when asked about prioritizing private investors only, “Venture capital and private equity funds tend to have less patience. They get nervous when it takes longer for a start-up to earn money except for Investment Corporation of Dubai.”

More than 50 families and individuals have invested in Numbrs, along with stakeholders such as the Former Deutsche Bank AG head Ackermann and private banker Pierre Mirabaud. Several new investors also took part the company’s latest funding; however, none were disclosed. Saidler also admitted that Numbrs is not profitable yet, but aims to break-even in two years. This funding is indeed a milestone for the company, classifying it now as a “unicorn”.