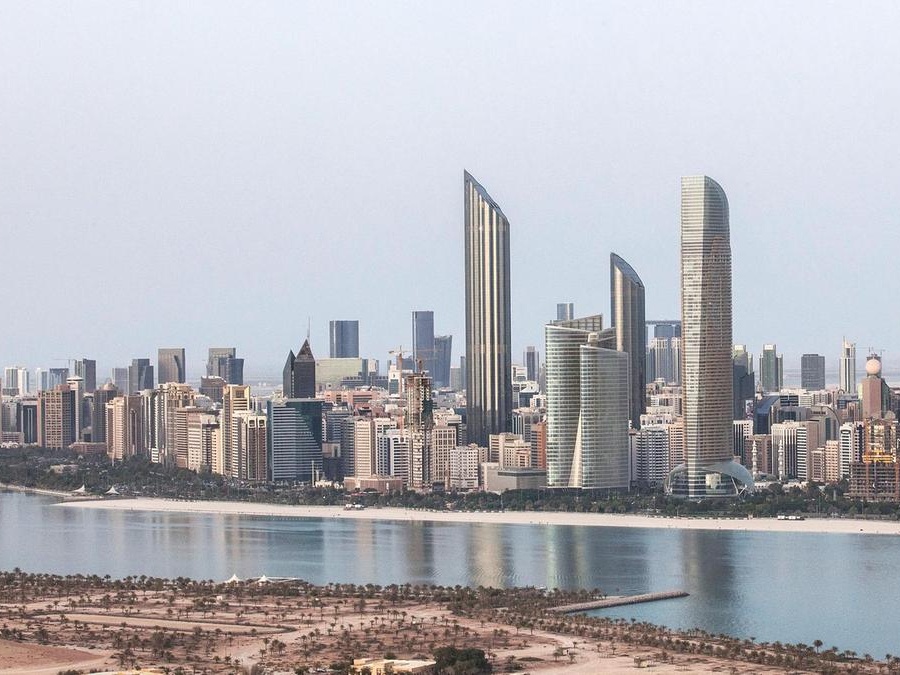 Both cities consistently invest in driving next-generation technologies and initiatives

Dubai and Abu Dhabi lead the Middle East and North Africa region in a new global ranking of smart cities, outshining advanced urban centres like Seoul, Shanghai and Tokyo in implementing technologies to enhance quality of life, the environment and inclusiveness.

The IMD Smart City 2019 Index placed Dubai in 45th spot out of the 102 cities ranked while Abu Dhabi took 56th position, according to the IMD World Competitiveness Centre’s Smart City Observatory, which produced the study in partnership with Singapore University of Technology and Design.

The “citizen centric” ranking of major urban hubs across the globe is based on survey that gauged inhabitants’ perception of their urban setting and services provided. Saudi Arabia’s capital Riyadh took the 71st spot, Cairo came in at 99th position and the Moroccan capital Rabat was placed 101 in the ranking.

“Smart cities are becoming magnets for investment, talent and trade. Yet, a significant part of the efforts and energy spent seem to be disconnected from the long-term aspirations of citizens. Without citizen’s support and engagement, smart cities may not be sustainable,” Bruno Lanvin, President of the IMD’s Smart City Observatory said.

The ranking is significant as Dubai the commercial and trading hub of the Middle East scored better than global peers such as Chicago in the US and the French Capital of Paris, while Abu Dhabi topped Tokyo and Osaka in Japan and the Italian capital of Rome, the survey found.

Building cities integrated with next-generation technologies such as the Internet of Things and artificial intelligence begins with investments that leverage on advanced IT infrastructure. Smart city initiatives, central to the United Nations’ Sustainable Development Goals, have been top of the UAE’s agenda for some time.

Abu Dhabi has taken significant stride in automating government services and improving quality of life for residents in the capital through the use of technology, while Dubai's Vision 2021 also has a laser-focus on transforming the emirate into a smart city. The emirate is pursuing its goals to create a more efficient and seamless environment, through the introduction of public Wi-Fi and electric car charging stations, as well as smart parking, live traffic monitoring and smart power grids and the roll out of blockchain in business ledgers, billing and consumption services.

The Middle East and Africa’s Smart Cities market will double from $1.3 billion (Dh4.8bn) in 2018 to $2.7bn by 2022, according to global consultancy KPMG. International Data Corporation (IDC) expects the IT spending related to Smart Cities by both Abu Dhabi and Dubai to grow to $292.65 million in 2020, compared to $174.25m in 2018. Intelligent transportation and smart public safety are expected to be biggest areas of investment by the two cities, the Massachusetts-based IDC, said in a note earlier this year.

Globally, Singapore emerged as the smartest city in the world in 2019, according to the IMD Smart City 2019 Index, which ranked it on top in aligning policy with the lives and needs of its citizens. Zurich was ranked second followed by Oslo, Geneva, Copenhagen, Auckland, Taipei, Helsinki, Bilbao and Dusseldorf in Germany.

There is no ‘one size fits all’ strategy for becoming a smart city, although all three leading cities score highly for "structures" — how services are made available to citizens — while their scores vary for "technologies", which assesses real impact on citizens’ daily lives.

Singapore, for example, performs well in safety, monitoring of air quality and traffic congestion, while Zurich is strong for public transportation and access to medical and cultural services. Oslo’s citizens hail the quality of ‘circular economy’ solutions, online voting and bicycle-centric mobility, the study noted.