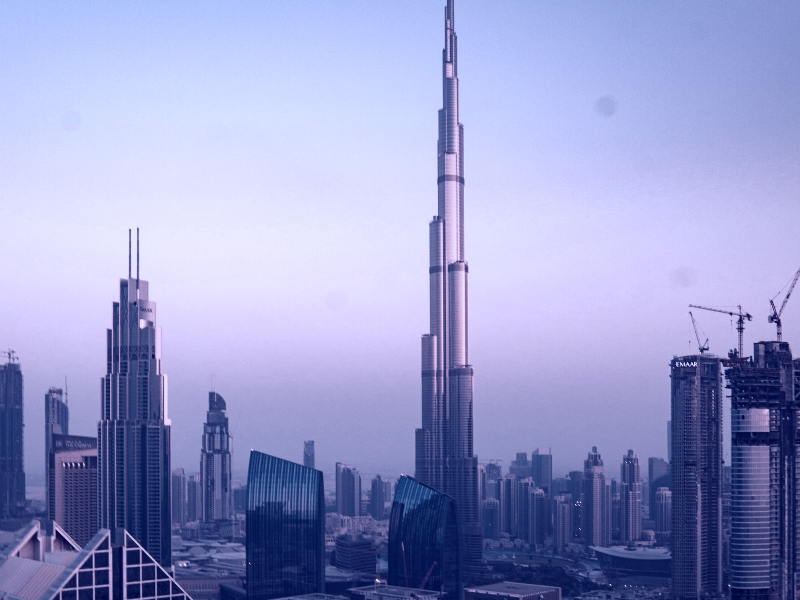 Dubai has launched a $272.3M (Dh1 Bn) Future District Fund to support technology companies and encourage them to list on the emirate’s stock market. The fund will help to establish 1,000 digital companies in the emirate in the next five years, Sheikh Maktoum bin Mohammed, Deputy Prime Minister, Minister of Finance, and Deputy Ruler of Dubai, said in a tweet on Monday.

The fund, an initiative of Dubai Securities and Exchange Higher Committee, will support the emirate’s digital economy and projects using the latest technology and develop the economic sectors of the future. As stated on their official website The Future District Fund is an “evergreen venture capital fund” anchored by Dubai International Finance Centre and Dubai Future Foundation.

The UAE has been observing a 3-year consecutive growth in funding, signifying burgeoning regional and global investor traction with attractive returns on investment. As most recently recorded in our UAE Q3 2021 Venture Investment Report, UAE-based startups had already raised 52% more funds by Q3 2021 than in Full Year 2020. This stellar growth in funding, however, has been paralleled by a 23% drop in number of deals by October 2021 compared to FY’2020, signifying bigger round sizes; where, most remarkably, the average Series A round in the UAE has grown from $3.7M in 2018 to an unprecedented $10M by October 2021. Initiatives like the Dubai Future District Fund could ensure the continuous closing of stellar deals like Kitopi, Tabby, Lyve Global, and Leena Ai without compromising the emergence of new early-stage ventures in the UAE.

Fund, launch, and build your new venture. Get funded by MEVP

The newly launched fund aims to increase investment in start-ups to Dh4bn, from Dh1.5bn currently. Dubai, positioned as the commercial and trading hub of the Middle East, aims to tap into the IPO rush that has been sweeping the region as it seeks to list 10 state-owned entities in the Dubai Financial Market as part of a broader strategy to double the financial market’s size to Dh3 trillion. The funding entity highlighted their vision in their latest statement “The mandate of the fund is to boost start-up and venture capital investing and business activity in Dubai and the region … providing a healthy return to investors while facilitating diversified GDP [gross domestic product] growth and job creation for the next generation of industries and skills.”

The fund intends to catalyse Dubai’s venture financing through direct investments that propel the growth of local and regional start-ups, attract international companies and support the growth of top firms through direct and co-investments. It will also support the overall ecosystem by investing in the top regional funds, attracting leading international VC funds to set up in Dubai and fueling the next generation of fund managers in the emirate for emerging funds.

The Future District Fund also appointed Sharif El Badawi as its chief executive. Since the mid-1990s, Mr El Badawi has worked with several tech firms in Silicon Valley, including Google, before moving to the region to focus on start-up investing. The government also launched a market maker fund worth Dh2bn to attract listings from sectors such as energy, logistics and retail, while the Future District Fund target is expected to be technology companies. It aims to put half of its investments into venture capital funds with a local focus and the other half into start-ups directly or through Future District affiliated programmes.

Looking to grasp this venture space? Access real-time data on 1,200+ investors in MENA