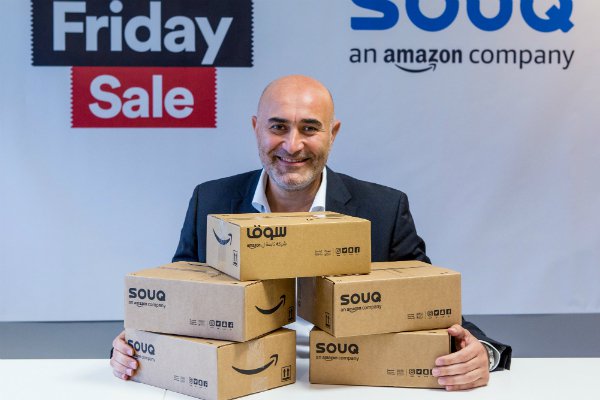 Dubai-based online shopping site Souq.com is not looking to expand beyond its Gulf Cooperation Council plus Egypt footprint under new parent Amazon, according to its CEO.

When the Amazon deal was first announced some had speculated the estimated $650m acquisition could see Souq.com rapidly expand into new Middle East and North Africa markets.

However, speaking to Gulf Business, Ronaldo Mouchawar indicated a more conservative approach was instead being adopted.

“We’re kind of staying within the GCC plus Egypt because we feel there is still a lot of untapped potential within these markets and a lot to do to improve overall the shopping online and penetration in our sector,” he said.

Consultancy A.T. Kearney expects the GCC online shopping market to grow from $5.3bn in 2015 to $20bn in 2020 as the region’s digital savvy population increasingly embraces e-commerce.

Souq currently serves Kuwait, Oman and Bahrain from its Dubai base and is also operating in Egypt and Saudi Arabia where rival $1bn rival platform Noon.com is due to begin operations by year-end.