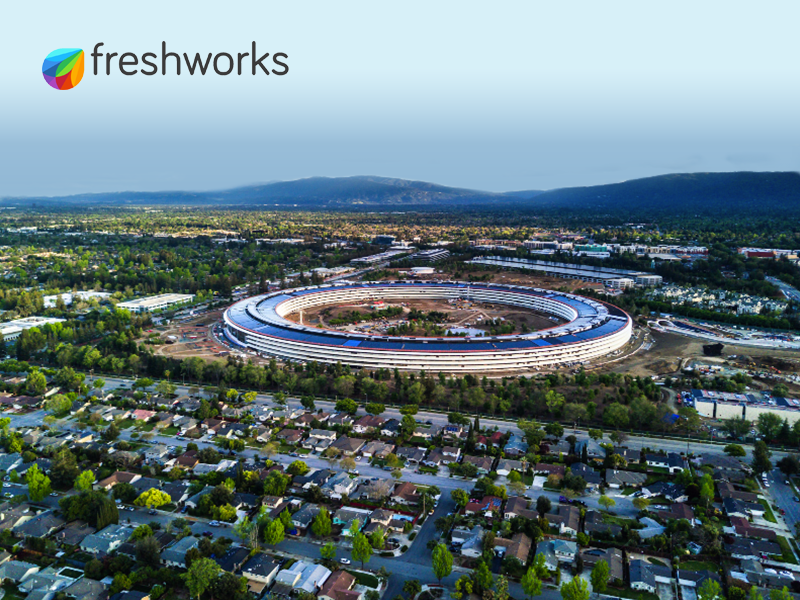 Most of the world has bought into the Silicon Valley garage startup myth. After all, three out of the ten most valuable companies in the world were born there. With billions of dollars in venture capital, top talent, and startup-friendly policies, the Valley is rich with successful startups and unicorns.

Startups can get access to $10,000 worth of FREE credits!

But that’s not the only world view.

Investor and author Alex Lazarow contends that the Silicon Valley playbook is increasingly out of touch and does not reflect the ground reality for the hundreds of startup hubs outside of Silicon Valley across the world. Lately, several other ecosystems have become successful, giving birth to many unicorns. Entrepreneurs in Chicago, New Delhi, Dubai, New York, London, Beijing, Tel Aviv, Shanghai, and Bengaluru are solving tough problems by innovating.

In his book, Out-Innovate: How Global Entrepreneurs-from Delhi to Detroit-Are Rewriting the Rules of Silicon Valley, Lazarow takes us to the frontier, where competition is fierce, venture capital funds scarce and the best talent is difficult to find, much less recruit and retain.

“There are 480 startup hubs globally. There are over a million venture-backed startups be it in Nairobi or Bangalore or Delhi and no one is telling their story. I define these ecosystems as the frontier,” Lazarow said in an interview with The Orbit Shift Podcast, an initiative by Freshworks for Startups.

Lazarow, who interviewed more than 200 entrepreneurs for the book, shows us how these frontier innovators are taking a creators' lens at solving these problems, what techniques they use to recruit A-teams, what lessons they can teach innovators in Silicon Valley, and how they build with sustainable unit economics to create camels that can outlast unicorns in periods of drought.

Take for instance Freshworks, which was recently valued at $3.5B; it was founded in Chennai, India just 10 years ago, Atlassian, valued close to $50B was born in Australia in 2002, or ride-hailing service Careem which started in Dubai but now has a presence in over a dozen countries. These startups have developed their own playbooks to grow. If you’re a startup looking to learn from the Freshworks playbook, join the Freshworks for Startup program. Startups in our network get access to exclusive resources, experts, and content. Plus, we’re offering $10,000 in free credits on our customer engagement software suite.

“Around the world, the best entrepreneurs that are operating in tough ecosystems have to and do take a different approach in the book. I use this analogy of building a camel, which is an animal that's built to thrive when times are good. A camel can sprint across the desert, drink water faster than any other animal on the planet, but also can survive when times are tough and in the world's harshest environments,” says Lazarow.

These entrepreneurs, at the frontiers, look to build companies with sustainable unit economics from the get-go. They manage to burn better and raise funds with clearer objectives. Indeed, for startups outside Silicon Valley, blindly copying the playbook is not going to work. As Lazarow’s book points out, by coming up with their own playbooks, frontier startups can out-innovate Silicon Valley startups.

Join the Freshworks for Startup program and get access to $10,000 in FREE credits.

Are you a startup looking for investment? Apply for funding to 95+ investors now.