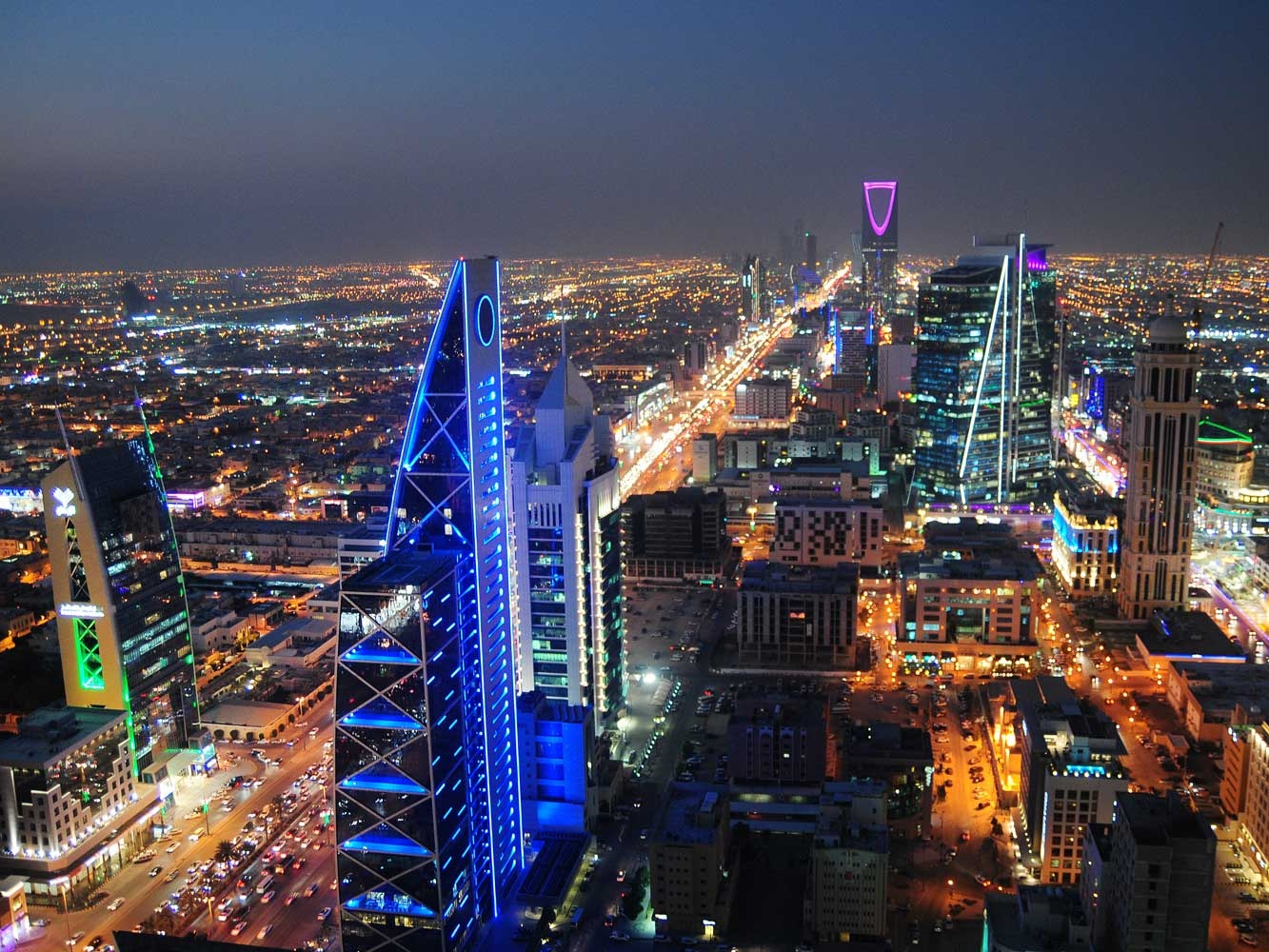 Saudi Arabia carried out a record number of business reforms in the past year, earning the country a spot in this year’s top 10 global business climate improvers, according to the World Bank Group’s Doing Business 2020 report.

Saudi Arabia implemented reforms in eight Doing Business areas, its busiest activity since the launch of the study. The country placed 62nd globally in ease of doing business rankings with an overall score of 71.6 out of 100.

"Saudi Arabia’s impressive reforms in doing business this year show its commitment to fulfilling a main pillar of its National Vision 2030: a thriving economy," said Issam Abousleiman, World Bank Regional Director of the Gulf Cooperation Council (GCC). "Easing the business climate for local entrepreneurs to thrive as well as foreign investors to work in the Kingdom shows a forward path to creating more jobs for Saudi youth and women, and creating sustainable, inclusive growth."

Saudi Arabia made the greatest strides in the area of starting a business. It now costs only 5.4% of income per capita for an entrepreneur to start a business, which is lower than the Middle East and North Africa regional average of 16.7%. Saudi Arabia has made substantial reductions over time to minimum capital requirements, cutting them from a cost of over 1,000% of income per capita in 2004 to zero.

Thanks to a reform improving the protection of minority investors, Saudi Arabia now ranks third globally on this indicator and performs as well as New Zealand and Singapore, the two easiest places to do business in the world. The country also performs well in the areas of registering property, where it ranks 19th, and dealing with construction permits, where it sits 28th. With the aid of a new online platform, local businesses need 100 days to obtain all required permits and authorizations to build a warehouse, at a cost of 1.9% of the warehouse value, half the regional average of 4.4%. Similarly, it takes 1.5 days to register property transfers in Saudi Arabia, faster than all but two countries in the world, Georgia and Qatar. Saudi Arabia is also the only economy in the region where this process is entirely free.

Additionally, the new reforms in the area of getting electricity, make it almost twice as fast for a business to obtain a permanent electricity connection in Saudi Arabia than it was a year ago. In addition, the process can be done in only two procedures, making it one of only six economies around the world where it can be done in so few steps.

The eight business area reforms made in Saudi Arabia according to the World Bank’s Doing Business 2020 study:

- Starting a business became easier as Saudi Arabia established a one-stop shop that merged several pre- and post-registration procedures. The Kingdom also eliminated a requirement for married women to provide additional documents when applying for a national identity card.

- Getting construction permits was made easier thanks to a new online platform and enabling civil defense approval after the issuance of a building permit.

- Getting credit: Saudi Arabia strengthened access to credit with the introduction of a secured transactions law and a new insolvency law.

- Enforcing contracts became easier with the publication of court performance measurement reports and information on the progress of cases.