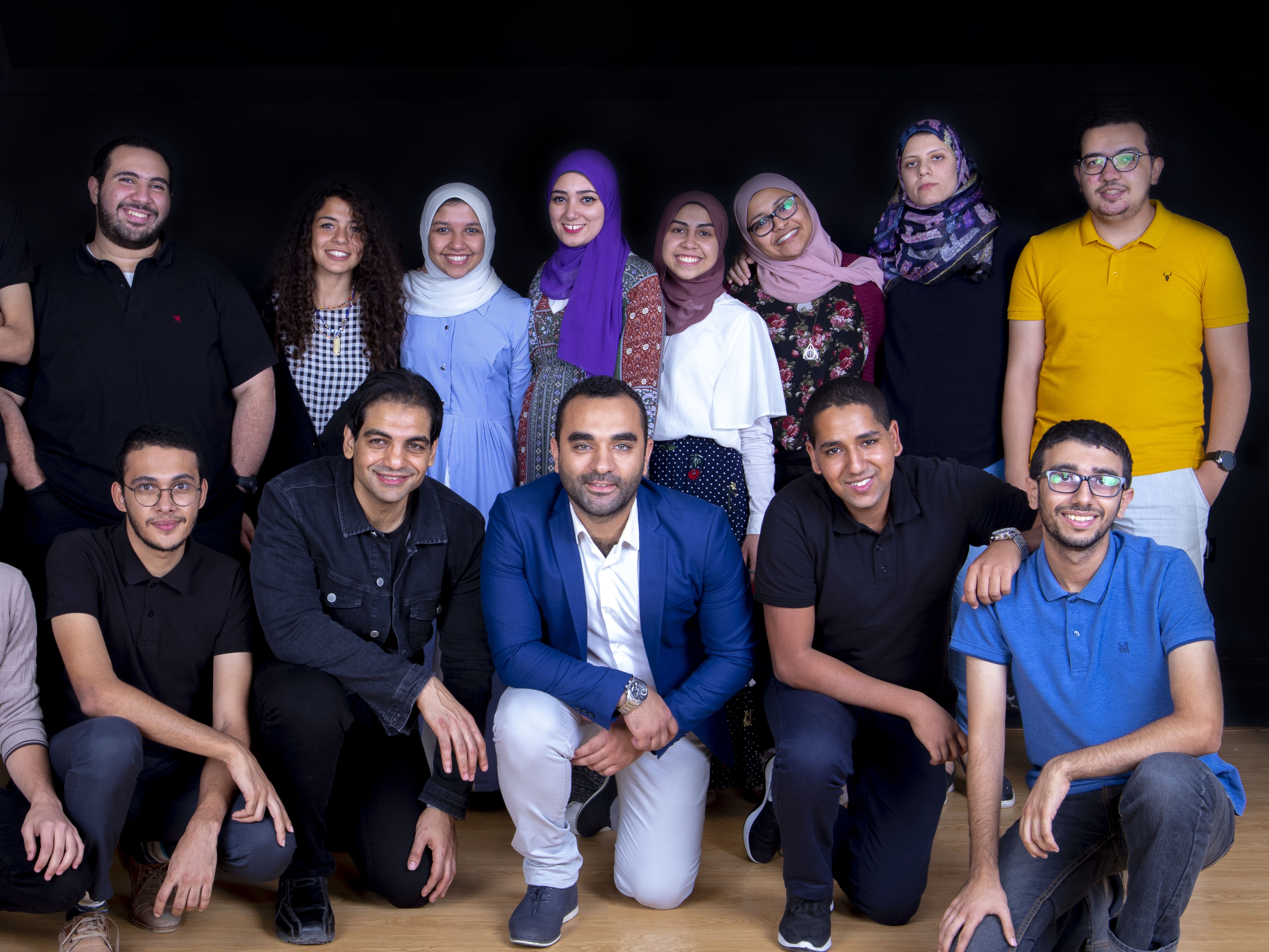 Egypt’s arabic chatbot building platform WideBot has just raised a six-figure (USD) Pre-Series A investment. The startup informed MAGNiTT that the funding was made by Business Valley, a regional angel group network - but they did not disclose the investment amount.

The Cairo-based startup was founded by Mohamed Nabil and Ahmed Labib in late 2016. WideBot had initially launched as an English chatbot building platform but has later developed an Arabic version, which is said to be the first-ever Arabic chatbot builder in the MENA region.

They describe a chatbot as a “piece of smart software which communicates with humans through messaging apps”. The promise of WideBot is that anyone can build smart chatbots without coding in under 10 minutes. The startup facilitates this way the relationship between businesses and customers by providing an instant service without the need of downloading anything.

According to WideBot’s co-founder and CEO Mohamed Nabil, the startup has so far helped build over 1,000 chatbots that have over 1 million end users. WideBot’s busines model is subscription-based with plans starting from $15 per month for SMEs and up to $1,000 per month for large enterprises.

Mohamed explains that the platform’s AI system, comes with six Arabic dialects, making it more tailored to the region’s complexity and it features various drag and drop templates to simplify the building of the bots for its partners.

He also shares their willingness to become more customer-centric and how they will be using the investment to further develop the platform by adding more domains, supporting more slangs or improving the overall user experience.

“We want to make bot building as easy as signing up for an account on Instagram” added Mohamed, in his conversation with MAGNiTT.

With a team of 25, WideBot will also use the investment to hire more people.

BusinessValley’s founder Yasser Elrifai, commented on the occasion, “WideBot has a great team and very ambitious plans which is why we’ve invested in them. It was also an important step for us in terms of promoting Arabic-focused AI tech startups.”

And the startup plans for expansion won’t stop there. The startup intends to use a part of the investment to launch WideBot.AI later this year - a feature which will provide data scientists and developers direct access to WideBot’s AI engine in order for them to build their own Arabic NLP models.