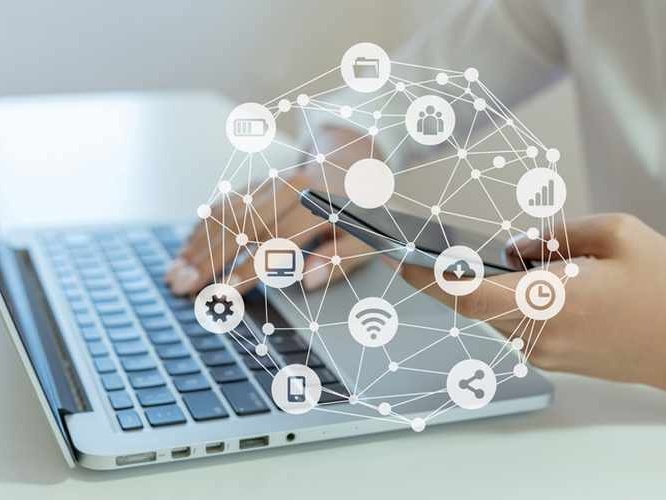 Digital securities can also encourage liquidity in the market

UAE - The Financial Services Regulatory Authority (FSRA) of Abu Dhabi Global Market (ADGM) published its ‘Guidance for Digital Securities activities in ADGM’ in early September this year to support the development of digital assets within a comprehensive regulatory framework.

A number of financial services activities within ADGM can be included, such as those in relation to exchanges and other trading venues, clearing houses, custodians, brokers and other intermediaries, in addition to issuing, listing, and trading digital securities.

Commenting on this regard, Wai Lum Kwok, ADGM’s senior executive director - capital market at the FSRA told Mubasher that the guidance is offered to enhance the whole industry, ranging from very sophisticated banks or exchanges across the world that want ADGM to set up a digital exchange, to startups which want to set up very small exchange to cater for startups and venture capitalists.

“It all depends on the business model, so, [this digital securities guidance] caters for both startups as well as large corporations,” Wai Lum Kwok explained in a phone interview.

The senior executive director told Mubasher that “For example, if a startup wants to raise capital on the digital exchange, they can do so, and also if a big company that wants us to decide to raise for the capital using digital tokens like the ones related to blockchain and securities tokens.”

“But why are we doing that, if you think about it, digital securities can be a very efficient way of raising capital,” Wai Lum Kwok pinpointed.

Digital securities strategy means that instead of issuing a paper it will be issued digitally, so, investors actually want these digital tokens, and at the same time, these tokens can be traded easily from one person to another, because it is all digital, ADGM’s senior executive director added.

Besides catering for efficiency in the capital raising process, digital securities can also encourage liquidity in the market because investors can credit from the strategy by selling the digital tokens they own to other investors, he further noted.

Wai Lum Kwok told Mubasher that ADGM’s rules and regulations allow them [investors] to trade digitally, but only in a way that complies with our rules and regulations. For example, if the investor wants to lease a security digitally, the needed framework will be making sure that the technology is sound, and also having controls around making sure that the technology is safe.

Investors also have to be subject to enormous technology regulations, such as making sure that the released prospectus disclosure reports reach all investors so that they know what they are investing into, Wai Lum Kwok said, adding that for investors, they keep in mind the money they are investing, as well as making sure that the controls of this whole costumers’ money will be in a safe way. There are various securities regulations that we [ADGM] apply for anyone that wants to issue digital securities.