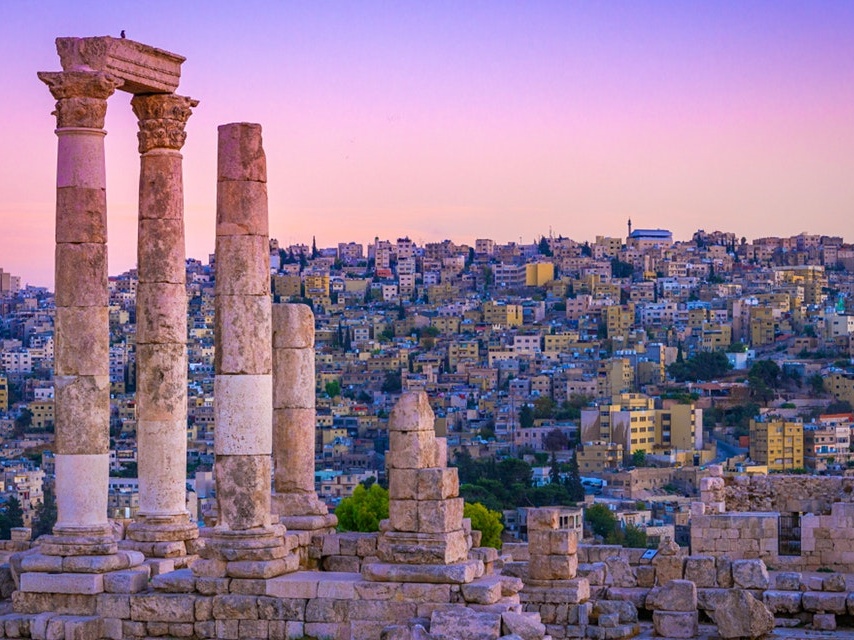 The Prime Minister of Jordan, Omar Razzaz, has acknowledged the importance of closing the digital divide and promised that his government will do everything in its power to make digital divide go away. Razzaz also stressed on creating jobs and empowering the Jordan youth, while attending the Digital Mashreq Forum last Saturday.

The two day long forum brought together over 400 representatives from both the public and private sectors of Jordan, Iraq and Lebanon. Representatives from international and regional businesses, entrepreneurs and investors also attended the program to discuss the significance of digitization in creating a better future for the region.

Razzaz mentioned that Jordan is moving towards the Fourth Industrial Revolution and the digital economy should be given more focus on the brink of it. The other speakers also emphasized on digital economy to deal with the pressing challenges in the region.

According to Razzaz, Jordan does not need to depend on natural resources because of the comparative advantage in Ed Tech, Health Tech and Fin Tech. “We commit to a path toward deepening, strengthening and widening the digital economy,” he said.

Minister of Digital Economy and Entrepreneurship, Muthanna Gharaibeh, attended the forum as well. He described how digitization plays a vital role as one of the major ways of job creation in the Jordanian economy.

Ferid Belhaj, the Vice President at World Bank Group in Middle East and North Africa, said that his organization is looking forward to create 500,000 jobs in the upcoming years with the help of regional governments. He also praised the advancement of the regional youth.

According to Jordan Times, the forum also featured the Deputy Prime Minister for Economic Affairs and Minister of Finance and Planning of Iraq, Fuad Hussein and the Lebanese Minister of State for Information Technology and Investment, Adel Afiouni. They expressed their enthusiasm towards the future of digitization in the region and promised to work together.