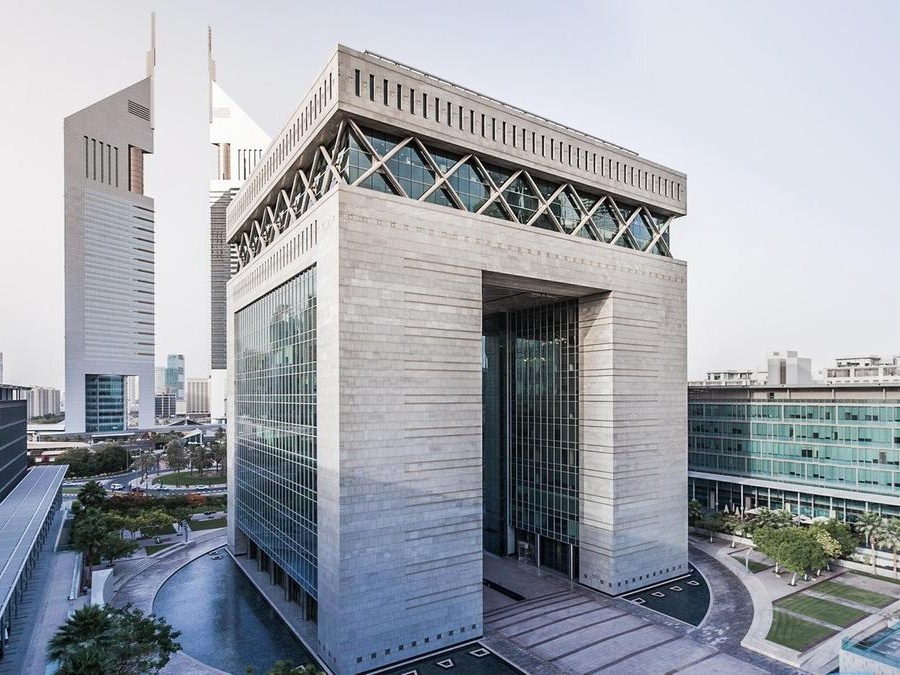 The Dubai International Financial Centre, DIFC, announced a record growth in 2019, registering an addition of 493 new businesses for the year.

The DIFC now counts 17 of the world’s top 20 banks, eight of the 10 leading global law firms, three of the top 5 insurance companies and 6 of the top 10 asset managers among its clients.

In total, the Centre is home to 737 active financial firms, representing an 18 percent increase since 2018, and 64 percent growth in five years.

The DIFC contributed to the creation of 2,034 new jobs, increasing the combined workforce to more than 25,600 professionals, up nine percent vs 2018, representing more than 140 nationalities.

H.H. Sheikh Maktoum bin Mohammed bin Rashid Al Maktoum, Deputy Ruler of Dubai and President of the DIFC, said, "This growth reflects the Centre’s significant direct contribution to Dubai’s economy, in line with the vision of His Highness Sheikh Mohammed bin Rashid Al Maktoum, Vice President, Prime Minister and Ruler of Dubai, to establish the emirate as a major global centre for the new economy."

"Both the DIFC’s expansion and its ability to reinforce its status as a hub for the world’s largest financial institutions are all the more exceptional considering the current stagnant growth in the global financial industry. In the years ahead, the DIFC will continue to implement the vision of H.H. Sheikh Mohammed bin Rashid Al Maktoum, by forging closer partnerships with the world’s financial giants. we will work to further strengthen our soft and hard infrastructure to support DIFC-based companies in discovering new growth opportunities and creating greater value. We also seek to consolidate our leadership in the global financial landscape through strategic investments in innovation and technology," he added.

Essa Kazim, Chairman of DIFC Authority Board of Directors and Governor of DIFC, said, "This has been another momentous year for DIFC and we are pleased to have produced record results having achieved a number of milestones including firms registered, number of employees at the Centre and total assets.

"The Centre’s success is being powered by our focus on sector diversification, investment in innovation and our unwavering commitment to attracting the best global and local talent. We have also forged a number of new partnerships and strengthened existing agreements internationally and regionally which have helped the Centre achieve substantial growth," he added.

Arif Amiri, Chief Executive Officer of DIFC Authority, said, "The rapid growth of young tech firms setting up in DIFC is validation of our strategy to help start-ups to grow by providing access to capital, talent and mature partners with established networks. We are developing a tech ecosystem that will enable tomorrow’s entrepreneurs to flourish."

In 2019, total banking assets booked in DIFC stood at US$178 billion (up by 13 percent from 2018). An additional $99 billion of lending was also arranged by DIFC firms. DIFC’s total wealth and asset management industry is worth $424 billion, of which $99 billion was invested by DIFC portfolio managers. Gross Written Premiums for the insurance sector reached nearly $2 billion in 2019, representing a growth of 17.4 percent versus 2018.

In 2019, the DIFC FinTech Hive received 425 applications from start-ups operating in the RegTech, Islamic FinTech, InsurTech and broader FinTech sectors. This was a 42 percent increase year-on-year and a three-fold increase from its inaugural cycle in 2017. 31 start-ups were selected.

In March 2019, the Centre announced the appointment of Middle East Venture Partners and Wamda Capital to manage $10 million of its dedicated $100 million FinTech Fund. To date, DIFC has invested in FinTech organisations including payments, roboadvisory, blockchain and KYC platforms.