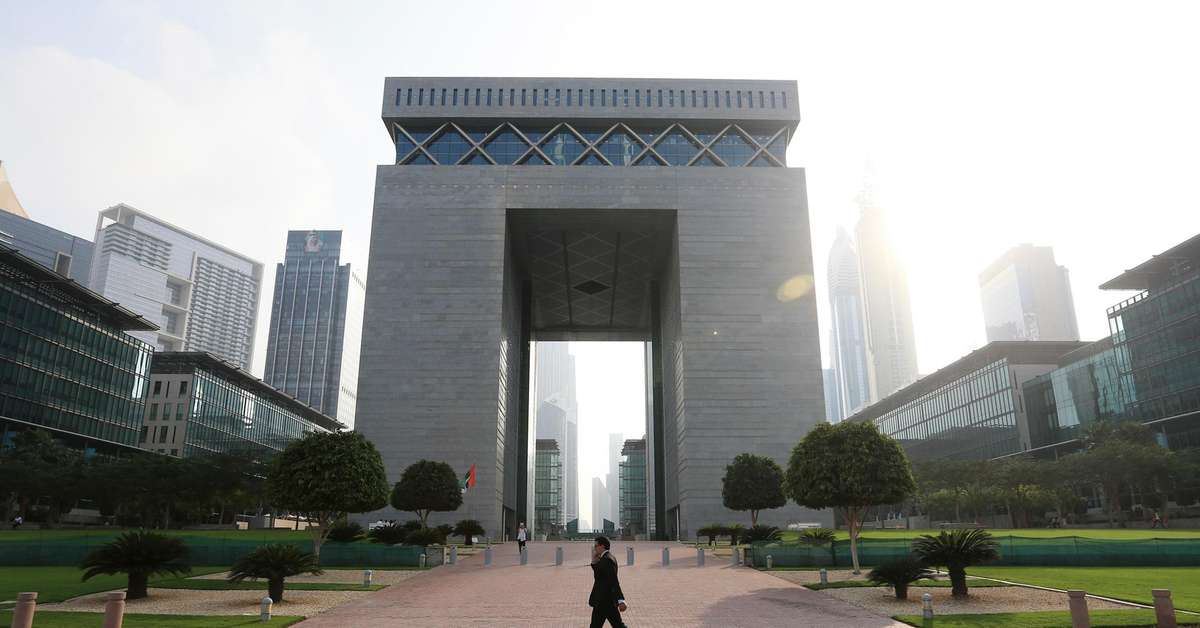 SOURCE: The National - DIFC partners with UK's Startupbootcamp on FinTech

Dubai International Financial Centre said on Tuesday it has partnered with UK-based Startupbootcamp for the development of a FinTech venture capital ecosystem in the region.

"To date we have invested in and accelerated more than 200 FinTech and InsurTech startups. We are now excited about expanding our global FinTech and InsurTech footprint to Dubai and look forward to collaborating with DIFC,” said Carsten Koelbek, Chairman of Startupbootcamp said in a statement.

The partnership will look to set up multiple programmes for early-stage startups in the fields of FinTech, InsurTech and RegTech, the companies said.

FinTech Hive at DIFC, a start-up accelerator in Dubai’s financial free zone, last month invited applications for its 2018 programme starting May 20. The programme was launched last year in partnership with Accenture, the New York-listed technology firm, and is one of the first FinTech accelerators in the Middle East, Africa and South Asia region.

DIFC’s newly launched programme with Startupbootcamp will focus on “providing the necessary guidance and mentorship to support the qualifying early stage startups during their incubation period,” the parties said in a statement.

“This collaboration will help stimulate the development of complementary products and services and promote the entrepreneurial surge in the UAE, which will attract more venture capital into the region,” the DIFC added in the statement.