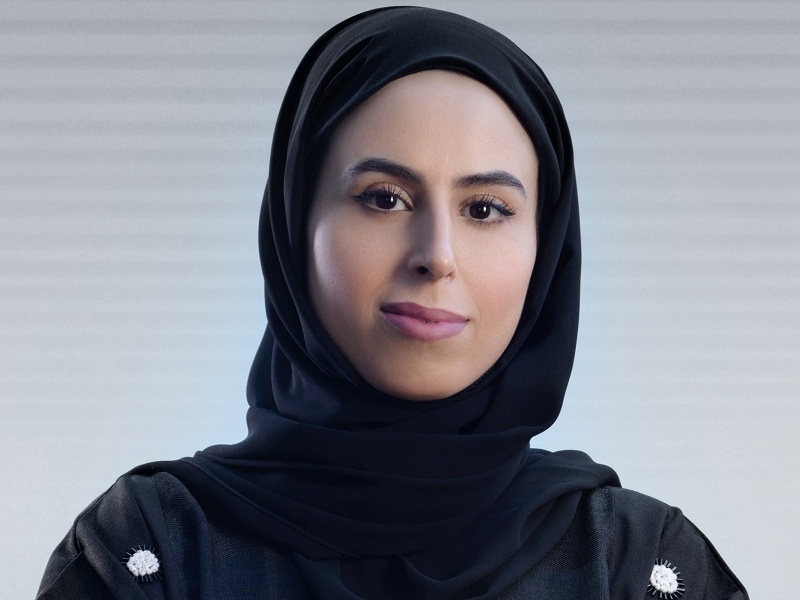 The Dubai International Financial Centre (DIFC) Authority has made its leadership team stronger to fulfill their target of becoming a next generation financial centre. DIFC currently has a wealth and asset management market of total $424 billion, making it the leading financial hub for the Middle East, Africa and South Asia region.

A number of strategic appointments and promotions of UAE Nationals have been made to the leadership of the company. As His Highness Sheikh Mohammed bin Rashid Al Maktoum, Vice President and Prime Minister of the UAE and Ruler of Dubai, has approved the Centre’s broader expansion plans, the new changes in leadership team were expected.

Arif Amiri, Chief Executive Officer at DIFC Authority, said: “During the last 15 years, DIFC has firmly reinforced its position as one of the world’s top financial centres.  Our focus is to become the most advanced financial centre in the world and the only way to do this is to ensure we stay ahead of the curve. Our future is deeply rooted in digital transformation and innovation and it’s crucial for us to make sure we have the right people in the right positions to help realise this vision.”

All of these individuals who received new positions in the company are exceptionally skilled and expert in their relevant fields. They bring in years of experience and diversified set of skill-sets, and are expected to take the organization to new heights in the upcoming years.

Mr. Arif Amiri believes that the changes take them one step closer to the environment they are willing to create. “The continued growth and development of the DIFC Authority team highlights that today, the Centre is seen not just as the jurisdiction of choice for business but also as an employer of choice. We are proud of the environment we have created, that attracts top talent but also helps them grow within the organisation, succeeding into leadership roles,” he added.